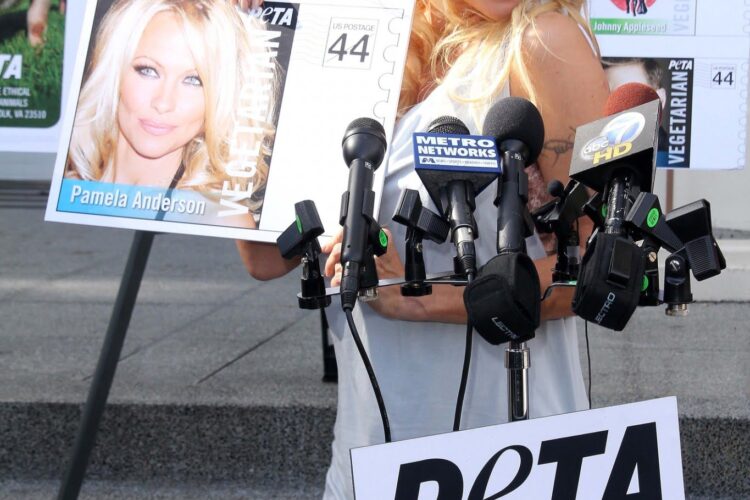 It’s been quite a few years since the world has seen Pamela Anderson, renowned PETA activist, storming a beach – but that may soon change. Wednesday, Hamas announced that it had captured a dolphin serving as a trained Israeli spy. In response, People for the Ethical Treatment of Animals (PETA), a U.S. based group of zealots activists, announced that they would not rest until the dolphin is freed. Anderson herself delivered a statement on behalf of the organization, saying, “Animals should get all the consideration that humans get under the Geneva Convention! We demand updates as to the health and status of our dolphin friend! We hope Hamas treats this illegally kidnapped POW a damn sight better than the last one. What was his name again? Gil something?”

Hamas announced via Twitter that they would be keeping the cetacean in an undisclosed location until demands on Israel are met. While Israel has dismissed the claim that dolphins are utilized as spies, PETA has announced that it will begin a ground invasion if the dolphin is not released promptly. “We have already implemented an embargo on the Gaza Strip, and no goods will be flowing into or out of the territory,” announced Anderson. “Do not test us, Hamas. We took on Obama for killing a fly. What do you think we’ll do to you for hurting a dolphin?” We approached Hamas for a comment, asking them what they thought of PETA. “It’s delicious,” they responded, “especially will some humus! Why are you asking us this?” 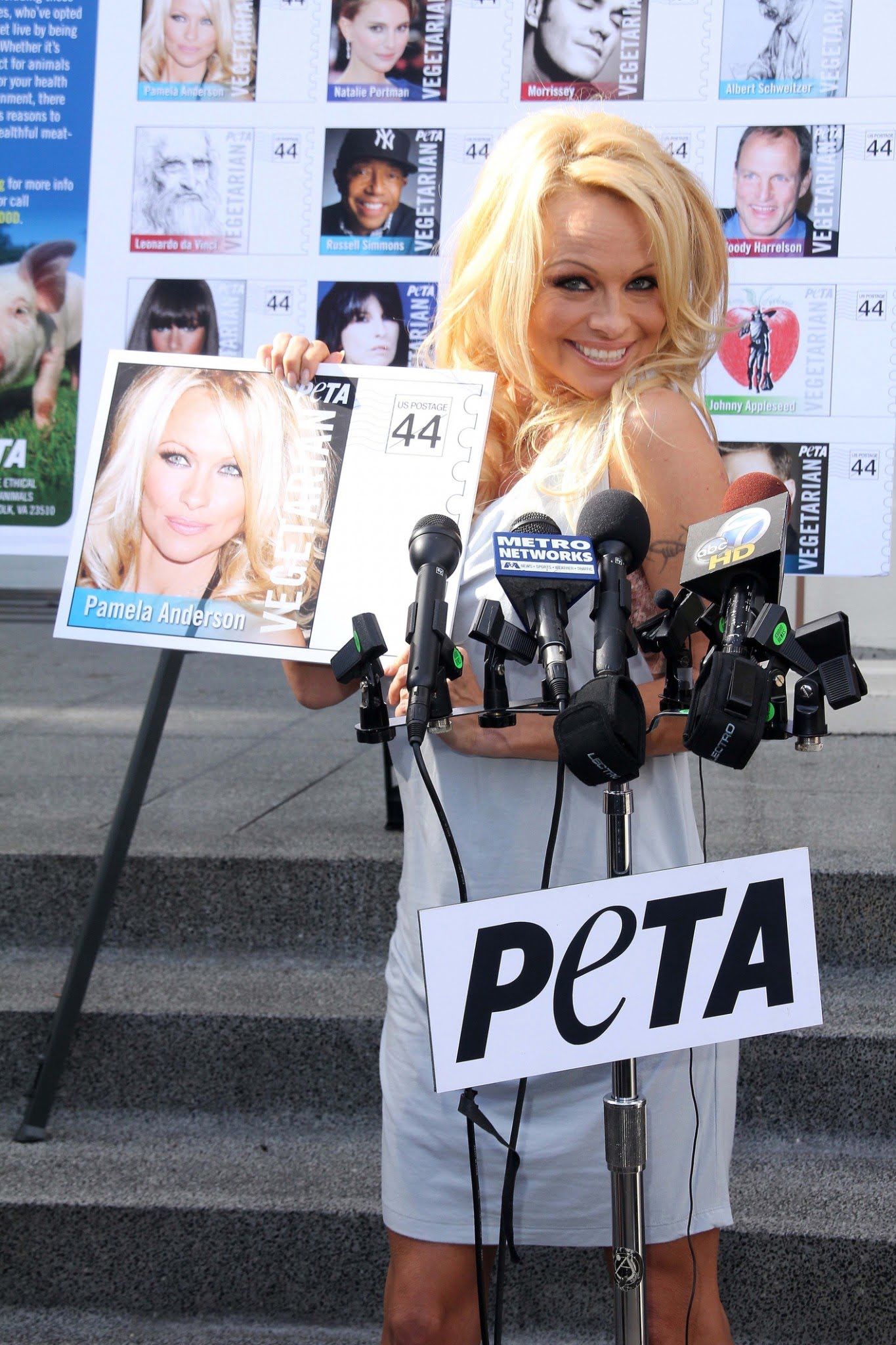