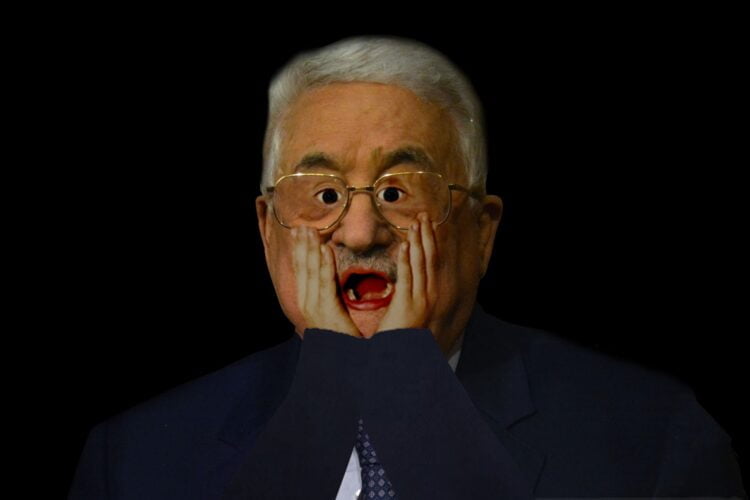 Looking to finally achieve independence, the Palestinian Authority has hired Chicago resident Kevin McCallister to advise the government on how to resist occupation against a stronger invading force.

Palestinian President Mahmoud Abbas reached out to McCallister after seeing how he fought off attempts by a crime duo known as the “Wet Bandits,” first in his family’s home outside Chicago and later in New York City.

“If little eight-year-old Kevin can defeat two adults with nothing but a BB gun and household objects, then we can use our grit and Kevin’s brains to win our independence,” Abbas told The Mideast Beast. “The Jews have no idea what they’re in for this time!”

Already, McCallister has caused trouble for the Israel Defense Forces. An operation to seize a suspected Hamas member in Nablus failed when the unit commander stepped on a well-placed nail after losing his boot while walking over a patch of tar. Another elite unit went into Ramallah to put down an armed protest and returned covered in feathers after accidentally walking into a trap.

In Gaza, meanwhile, Hamas has abandoned its tunnels and instead lined the border with sharp Christmas ornaments.