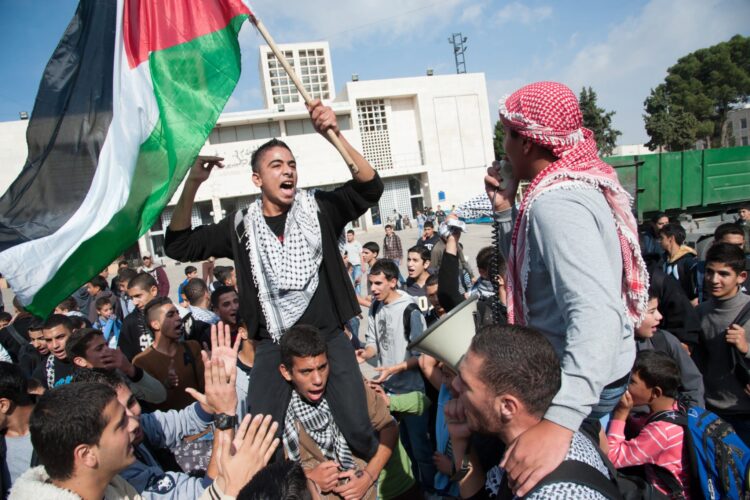 With the world now witnessing the forty-ninth year of Israeli control over parts of the West Bank, Palestinian residents of the territory are beginning to feel pangs of nostalgia for simpler times. Most people feel nostalgia for things like the Power Rangers, or Super Nintendo, or freedom from the crushing realization that time marches ever forward while affording you fewer and fewer chances to accomplish the things you’ve always wanted to.  But recent reports coming out of the Palestinian Territories of Gaza and the West Bank have revealed that residents have begun to yearn for the good old days of being occupied by Egypt and Jordan, respectively. “Most people forget that we were occupied by Egypt and Jordan,” one West Bank resident told The Mideast Beast. “But for nineteen years, from 1948 to 1967, we lived under Jordanian occupation, while our brothers in Gaza were ruled by Egypt.”

Yes, it seems like the pre-Israeli occupation has faded from the international community’s collective memory just like the Baha Men, or the Matrix sequels.  “Simpler times,” recalls the West Bank resident.  “We didn’t worry about statehood back then…we had it better than the Gazans, to be sure – but when is that not true?  Yet then, the Jews came for us like dogs, and we asked, ‘Who let the dogs out?  Who?  Who?’  In 1967 we got new occupations that were just sequels way worse than the originals. Or were they?”