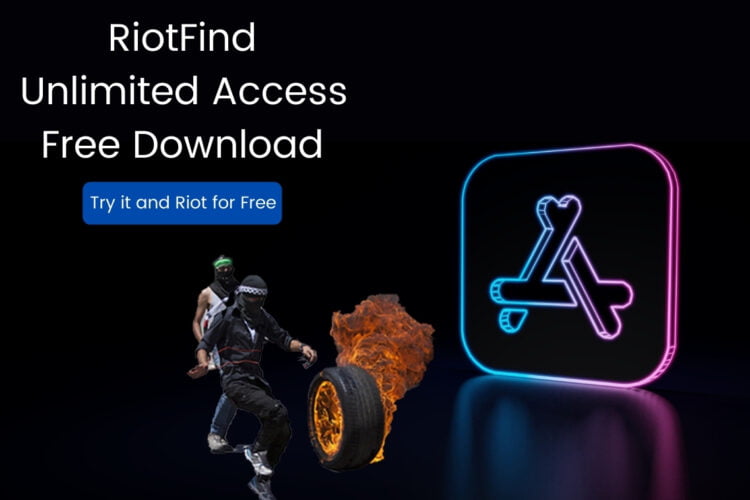 Seeking to prove once and for all that there’s room in the region for more than one high-tech powerhouse, the Palestinian Authority today unveiled the “RiotFind” app now available in all app stores. President Abbas explained, “no longer will hooligans have to wander aimlessly carrying heavy rocks and burning tires, hoping to find like-minded gentlemen, inclined to smack a Zionist upside his head. Now they can find the violence in real-time!”

Analyst Michael Bytchip praised the concept. “Ride sharing began in San Francisco. Reservation apps in New York. What do Palestinians have? Riots! It’s like party location software, but serving Molotov Cocktails. With this, the PA might even be able to go public.” Mr. Bytchip was particularly impressed by secondary market potential. “Journalists are lazy. RiotFind lets them check the app just before deadline and…Walla! Helpless Arab youths trying to brain vicious Israeli soldiers. What a time saver.” Future functionality may include rating riots by violence level, weapons used, and a function to categorize rioters as ‘good looking’, ‘sympathetic’, or ‘pathetic’ enough for a lead photo.

Prime Minister Naftali Bennett objected that RiotFind only works in the West Bank and Jerusalem. “What are people on our religious right expected to do when they want to oppose some chick getting a job instead of mass-producing babies? What if they want to throw off the wigs and let their hair down for a bit? And what about our asshole settlers who spray-paint “price tag” on cars or set fire to mosques or to the occasional family? Come on, I know many companies are anti-Semitic, but they should have at least demanded RiotFind as an in-app purchase.” 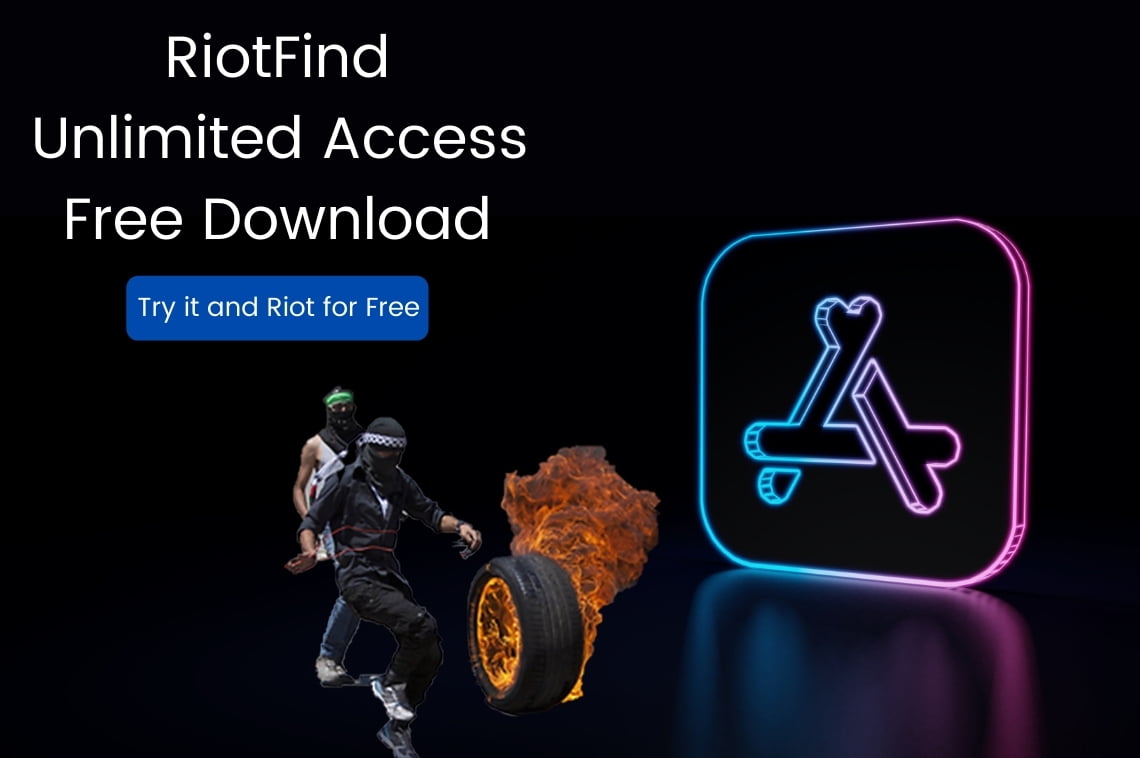