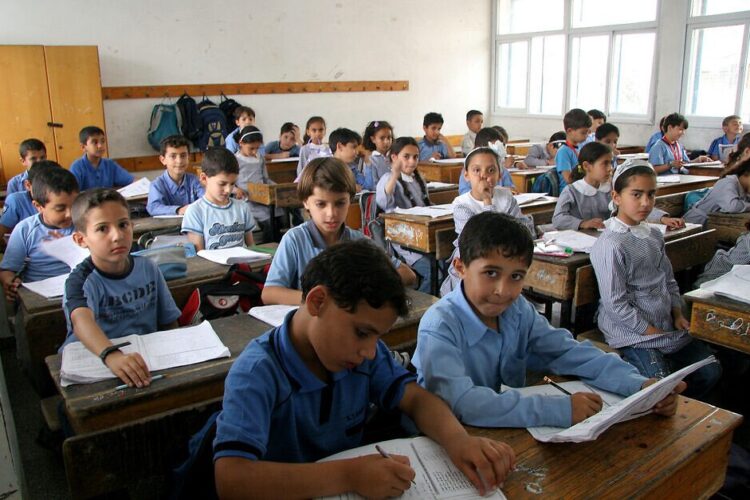 Guided by Messianic visions of blowing up two of Islam’s holy sites, some violent Jewish settlers, or ‘asshats’ as they are often known in Israel, have long asserted that the way Palestinian children are educated is proof of the true intentions of the Palestinian leadership vis-à-vis Israel.

According to Dr. Zion Ben-Judah, a senior member of the pro-settler Council for a Jewish Tomorrow, “When you google translate: ‘A just and comprehensive peace in the Middle East’ from English to Arabic, you get: ‘Palestine’s war ended with a catastrophe that is unprecedented in history, when the The Elders of Zion stole Palestine.’”

In addition, the findings of a controversial study released this morning promote the claim that the Palestinian Authority has done little to teach true coexistence with Israeli Jews.

The recently defunded and soon to be deregistered Hebrew Institute to Find Bad Books and Burn ‘Em Quick (popularly referred to as ‘The Institute’), which claims to review West Bank school books, unveiled its 2014 report this morning, right before the organization’s Jewish leaders were hauled off to an Israeli court to stand trial on charges of tax evasion, incitement to graffiti, and grand stupidity.

According to The Institute, here are some of the titles you’re likely to find in your local area West Bank asshat Jewish schoolhouse:

2) Jihadist in the Rye

3) A New History of Infidel Crimes

4) Our World: Geography without Borders

5) Counting to 72: The Adventures of Salim the Mathematical Militant 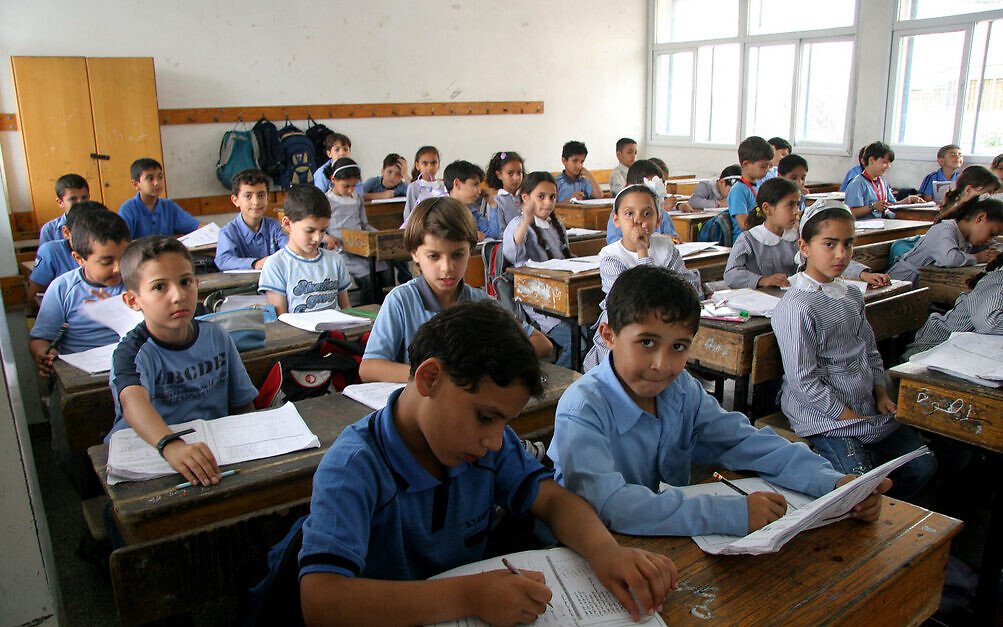