Oscar the Grouch Announces he is Taking Ivermectin 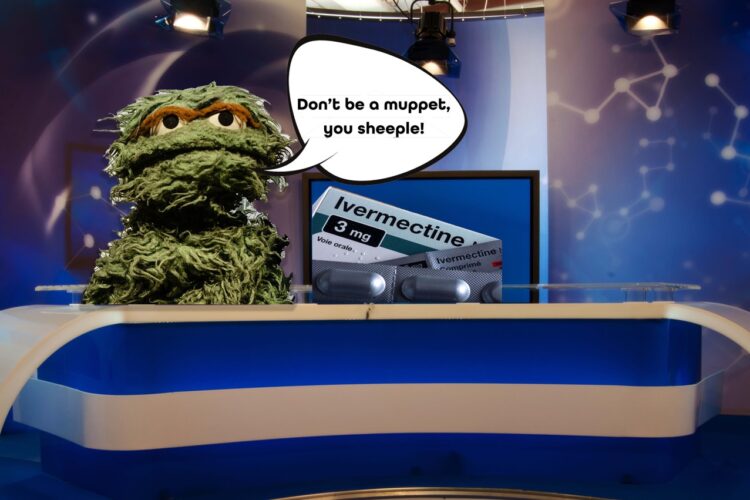 Days after Big Bird, Elmo, and several other Muppets announced that they had received the Covid-19 vaccine, Oscar the Grouch has revealed that he is unvaccinated and has started taking the anti-parasite drug Ivermectin to battle the coronavirus.

After Big Bird appeared on a CNN’s town hall and discussed receiving the vaccine, Oscar joined podcaster Joe Rogan to talk about his decision.

“I usually like trash, but these Covid vaccines are even too trashy for me,” Grouch explained. “Big Bird, Elmo, Mr. Snuffleupagus, Ernie – these guys are all sheep. They’ll do whatever that jackass Fauci and big pharma tell them. But not me – I do my own research.”

Oscar’s comments drew condemnation from both Sesame Street fans from the Grouch’s co-workers.

“Me like cookies, but me no like working with smelly bums who won’t take safe and effective vaccine to protect his neighbors,” said one Sesame Street resident, speaking on the condition of anonymity.

But the Grouch did earn plaudits from Senator Ted Cruz, who praised what he called a “brave stance in defense of freedom.”

“Oscar is a true American hero who has shown all Americans the path to beating these fascistic vaccine mandates,” Cruz tweeted. “If your boss insists on making you take the vaccine to keep your job, just tell him to fuck off and go live in a garbage can!” 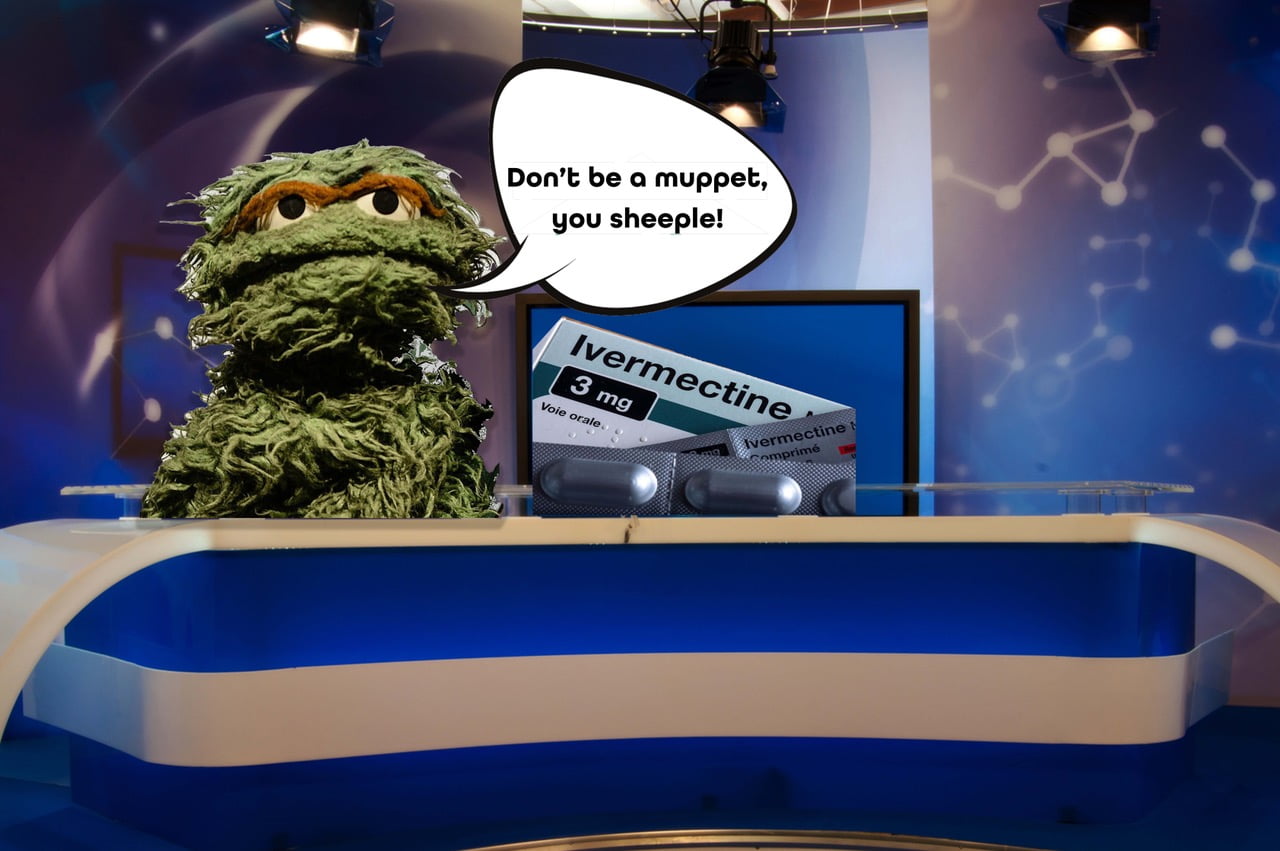