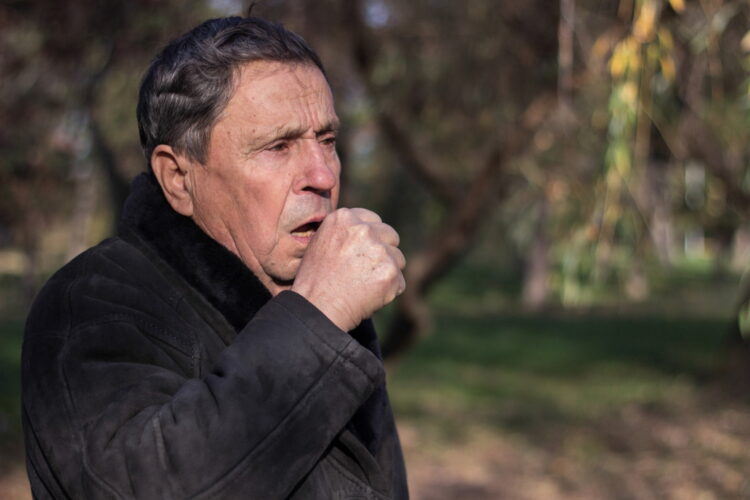 Aiming to strike fear in the heart of every American, al Qaeda has launched Operation Cough in Public, with sleeper cells activating across the US to cough loudly in crowded venues.

Al Qaeda agents will go to sporting events, concerts, and busy shopping malls and cough repeatedly without covering their mouths, according to internal documents seen by The Mideast Beast. The terror group hopes to create a stampede of Americans fleeing the venues, leading to mass casualties.

“Until the infidels, Jews and Crusaders withdraw from the Middle East and accept Islam, no American will be free from our germs,” al Qaeda leader Ayman al-Zawahiri said. “We probably don’t have coronavirus like those Shiite morons in Hezbollah had, but how can anyone know for sure?”

In response to these threats, officials across the country have responded with great American spirit by reopening schools, theaters, and even Disneyland, while the NBA and MLB have already welcomed back fans.