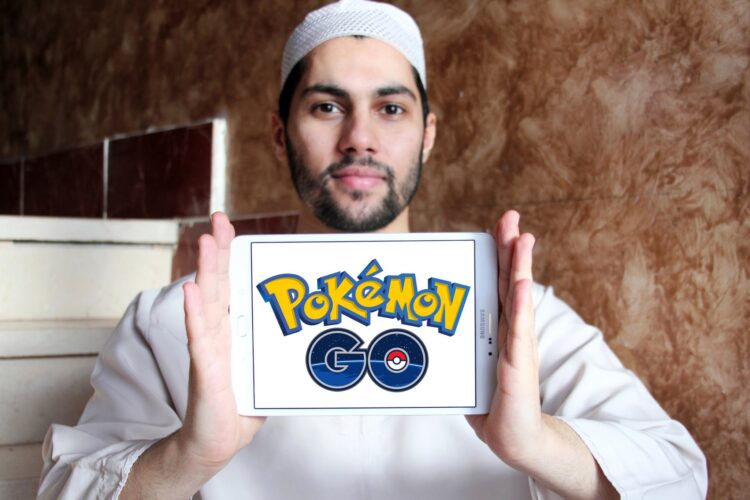 ISIS member, Mohammed Abdulrahman had been playing Pokémon GO when he stumbled upon a Mr. Mime in the ISIS occupied territory of Mosul. “I was hoping to catch a Pikachu. I was pretty disappointed to find it was this annoying Pokémon.”

After watching it flail his hands and yell ‘Mr. Mime’ over and over, Mohammed reported the psychic Pokémon to authorities where it was immediately placed under arrest and beheaded.

The ruling Islamic terror organization explained that he was executed on two charges: for apostasy and for being an annoying fuck. “Who the hell thought creating this Pokémon was a good idea? Seriously, if I wanted to play with a weird ass human-ish looking creature that makes irritating noise I’d go look for Smeagel (also known as Erdoğan, the Turkish President)”

Pokémon rights groups agreed that Mr. Mime is by far the most annoying Pokémon but still condemned the execution. “We’ve all wanted to kick a Mr. Mime in the balls once or twice, but it’s still probably not right to execute him.”