After clashes caused by soldiers following their Waze navigation app into a Palestinian refugee camp, Israel Defense Forces (IDF) leadership have banned the use of all smartphone apps.

Head of “Ways for the Guys and Girls to Kill Time Whilst on Tedious Operations”, IDF General Fluffberg told The Mideast Beast; “This latest cock-up is really the final straw for us. It’s a truism that war is nine parts to tedium to one part sheer terror, but from now on everyone is just gonna have to pass around a Harry Potter paperback to keep themselves amused. Maybe a nice game of back gammon. It’s clear to us that smartphone apps have joined a very long list of things that are just out to get us.”

In line with the new ruling, all members of the IDF will be directed to scrub their phones of all apps by this Sunday. Corporal ben-Yosef spoke for many disgruntled soldiers; “I’m not sad to see the Candy Crush Saga go, I do accept that it’s been detrimental to my operational effectiveness. Just the other day I let 50 cars in a row go through my checkpoint without more than a cursory glance because I was on Delicious Drifts and was about to activate the Sugar Crush. It’s hard to mix steely-eyed protection of the motherland with the addiction of the Sour Salon.”

“However I do draw the line at having to let go of Pornhub’s mobile site. If I don’t have something to ‘Spank the Rabbi’ to, during these lonely nights on the Golan Heights, then I have to truly start asking whether everything since 1948 has really been worth it.” 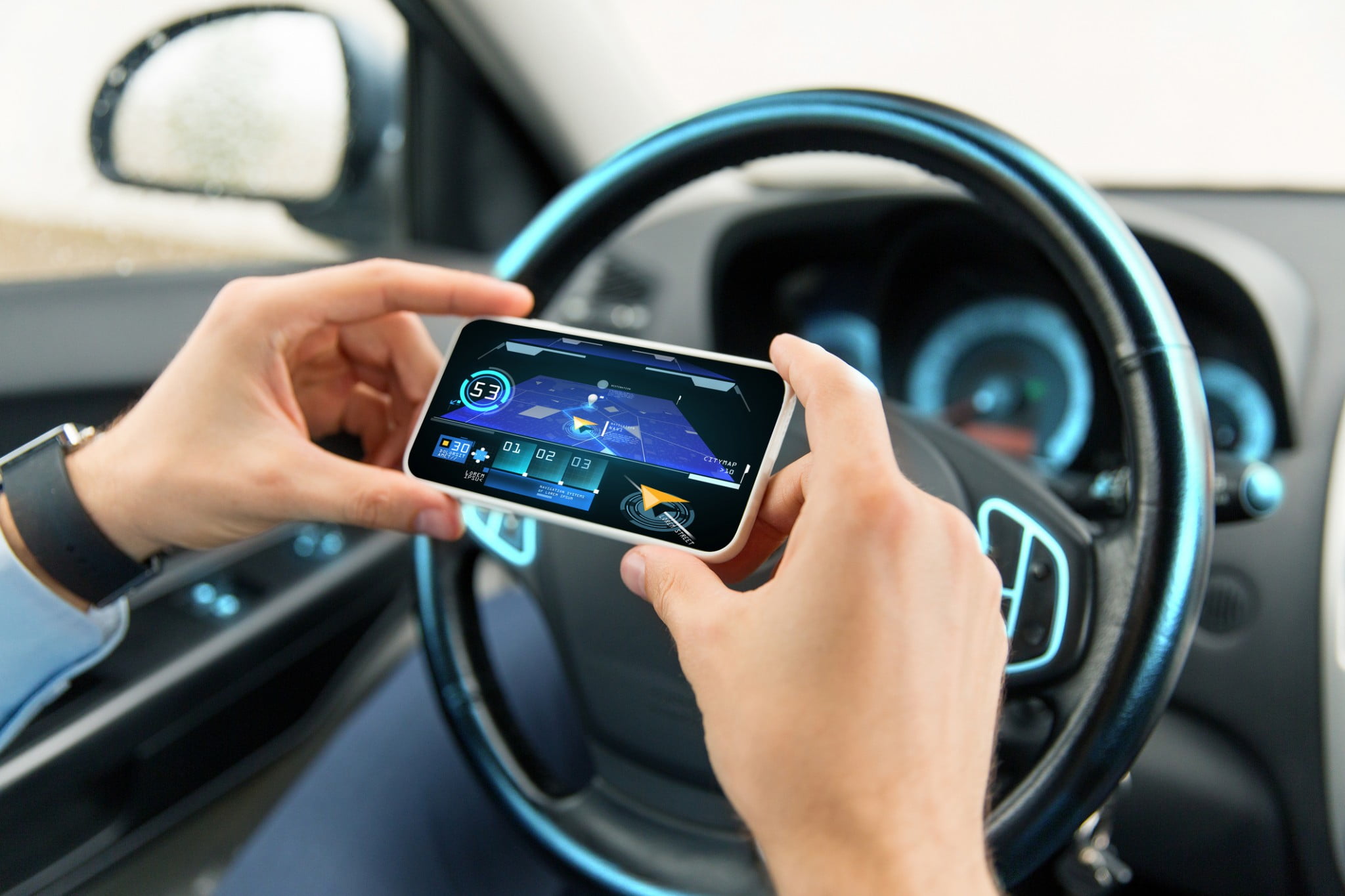