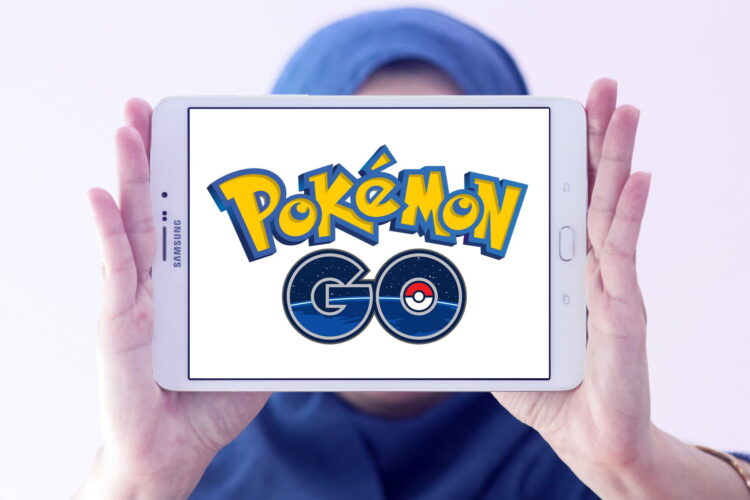 With the phenomenon of Pokémon Go capturing the world’s attention, Saudi Arabia took a quick breather from banning women from driving, men from being too handsome, and dogs from participating in beauty pageants to focus on what’s really important: reviving their 2001 fatwa on Pokémon.

“Rattata, Primeape, and Tepig are clearly Zionist Jews!” declared leading member of the General Secretariat of the Council of Religious Scholars and Misogynists, Abdulaziz Al-Asheikh. “Pokémon are symbols of the global Zionist conspiracy. This ‘game’ is all just a tool created by Zionists to infiltrate our communities and spy on us!” His worst fears were seemingly confirmed when Israeli President Reuven Rivlin posted a snap of Meowth in his office to Facebook, no doubt taken while the President was debriefing him/it on classified Saudi intel.

“We’ve just launched our own geolocation-based augmented reality game,” Al-Asheikh told The Mideast Beast. “It’s called PokéAJew GO, and we are pretty ecstatic about it’s success so far.” At the time of this article’s publication, over 200 PokéAJews have been stoned, and their valuable In-App-Purchases have been split between the players, who are all male. “I’ve been dreaming of stoning a PokéAJew for my entire life!” said PokéAJew trainer Muhammad Al-Rocket. “Now I can do it on nearly every street corner?! This is better than catching an elusive Mew!” However, Al-Sheikh was quick to remind The Mideast Beast that “you really don’t have to catch PokéAJews to have fun here in Saudi Arabia. We’ve got 21,758 fatwas! You could try catching all of those.”