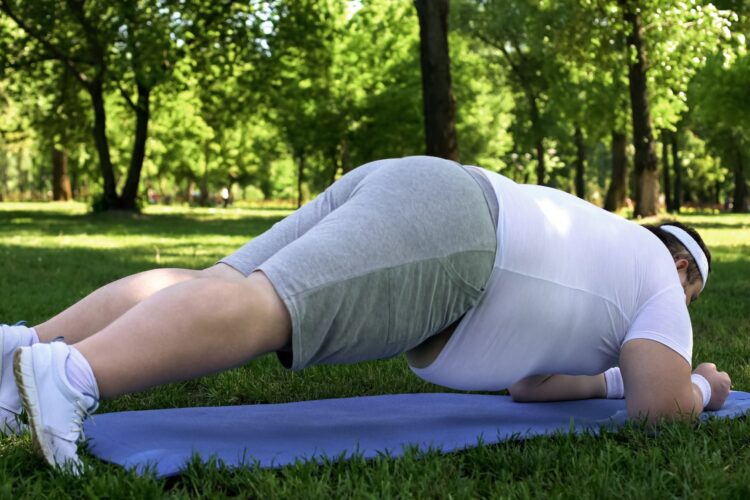 Recently captured Islamic State mufti Abu Abdul Bari (dubbed ‘Jabba the Jihadi’), who weighed in at more than 560 pounds (254 kilograms) at the time of his arrest, has dropped nearly 300 pounds after switching his diet to three six-inch Subway sandwiches each day.

Subway has brought on Bari to lead a new ad campaign, making the jihadi leader its spokesman. “Subway’s sandwiches are jihadelicious – but they won’t blow up your waistline!” Bari says in recently aired commercial while holding up a turkey club.

The campaign drew some criticism, as Bari was known for issuing religious fatwas ordering the execution of scholars and clerics who refused to pledge loyalty to ISIS. Subway’s previous spokesman, Jared Fogle, was jailed for child pornography and having sex with minors. Following Fogle’s arrest, ISIS opened its first Subway in the now-defunct Caliphate citing, “that Mr. Fogle had traveled across state lines to pay for sex with young girls shows us that there are some Americans who share our values”.

“Our goal is to show customers that anyone can lose weight simply by following the Subway diet,” Subway CEO Trevor Haynes explained. “Whether you’re an esteemed mufti for the Islamic Caliphate or just your average pedophile, our sandwiches can help you turn your life around.”