Ben Rhodes Mourns the Death of Another Iranian Moderate 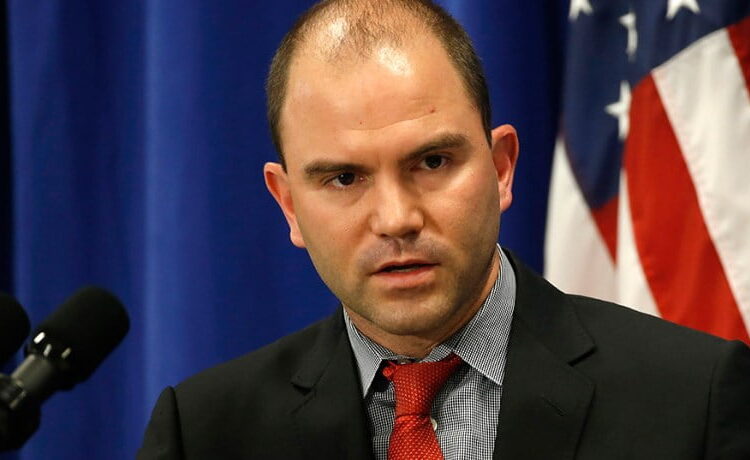 Image from the National Review at https://bit.ly/2QGFvsH

“Qasem Soleimani, also known as “Asshole” by Yemenis, was the kind of moderate Iranian leader that we needed for peace in the Middle East,” Rhodes said in an interview immediately following the strike. “Sure he has the blood of hundreds of American troops on his hands, and he’s responsible for countless terror attacks and violence around the world with the help of his BFF Hezbollah, but that’s just how Iranian generals show how moderate they are.”

Rhodes, also known as “Asshole“, was one of the main proponents of the Iran Nuclear Agreement and a proponent of the “I’m always right, and you’re always wrong even when the world show’s otherwise” school of foreign policy that has come under threat since Donald Trump took office and cold hard reality has set in.

Rhodes has noted in the past that he’s slightly concerned about the impact that Trump’s foreign policy toward Iran will have on his book sales and speaking fees.