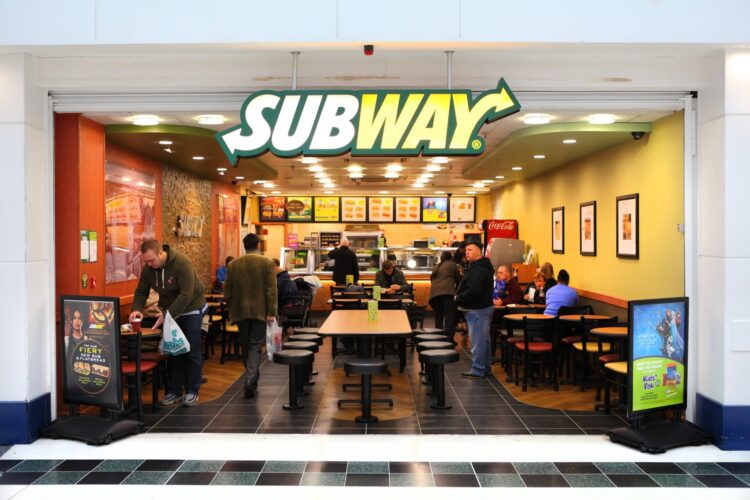 “While we have been hesitant to allow infidel-owned businesses into our country, the news that Mr. Fogle had traveled across state lines to pay for sex with young girls shows us that there are some Americans who share our values,” Baghdadi told The Mideast Beast. “If we see eye to eye on this issue, perhaps we can also find some common ground on beheadings, genocide and slavery.”

Baghdadi said he planned to offer Jared a high-ranking position, noting a slot as deputy Caliph had recently opened up. With Jared facing 5 to 12 years in prison, however, Baghdadi might have to keep the position vacant for some time.

“We demand that the American infidels release Jared immediately,” Baghdadi declared. “We would even do a prisoner trade, but unfortunately we’ve already beheaded all our American prisoners. Maybe that was a bit short-sighted on our part.”

Baghdadi might, however, have competition for the former Subway pitchman. North Korean Supreme Leader Kim Jong-un is also interested in bringing Fogle and his sandwich chain to the country, though Mr. Kim said he simply wanted to see whether the “Subway diet” really works.