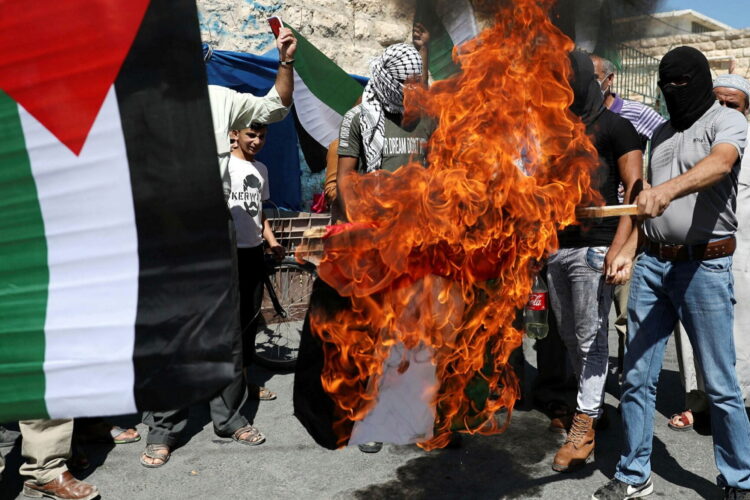 Image credit to Financial Times in "UAE deal with Israel a ‘stab in the back’, say Palestinian leaders" at https://on.ft.com/2TfGUIs

In one of the region’s most ambitious initiatives to address climate change, Hamas Minister of the Environment Ahmet al-Buluti has vowed to reduce flag and effigy burning emissions 20% by 2030.

“We must all do our part to confront the reality of global warming, and these targets will be an important step towards reducing our carbon footprint,” al-Buluti said in a press conference. “By 2050, we hope to cut flag and effigy burning emissions in half, because all nations must make sacrifices to ensure that our planet remains inhabitable.”

While Hamas’s environmental targets-to-meet are the most aggressive to date, Gaza’s is just one of many Middle Eastern governments looking to reduce emissions. Syria has begun transitioning from high-carbon carpet-bombing to zero-carbon sarin gas, ISIS is on its way to phasing out burning prisoners alive, beheading them instead, while al Qaeda has promised only to hijack environmentally-friendly aircraft in future attacks. 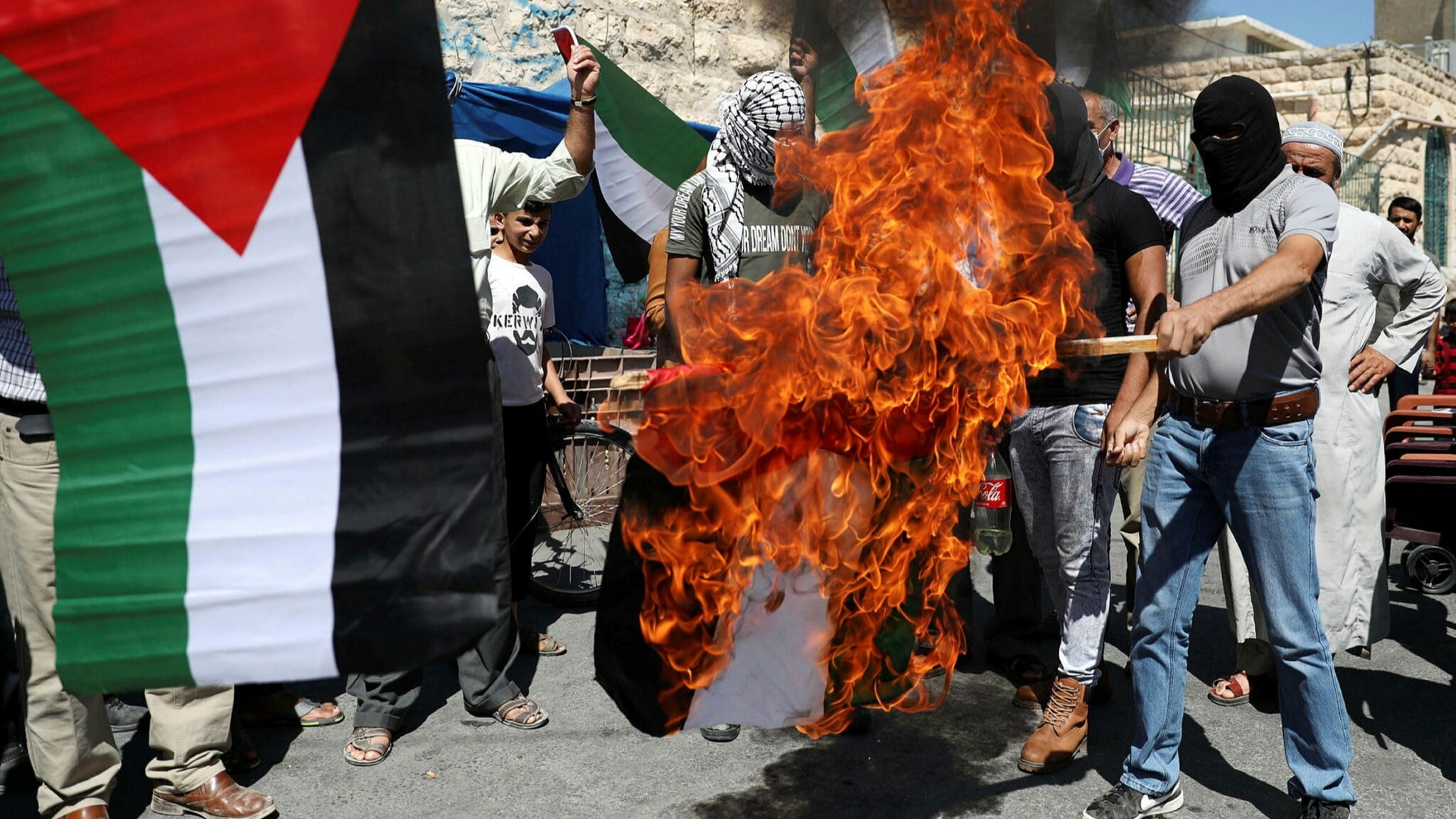