Obama Promises to Cut Down On Use of the Word “Folks” 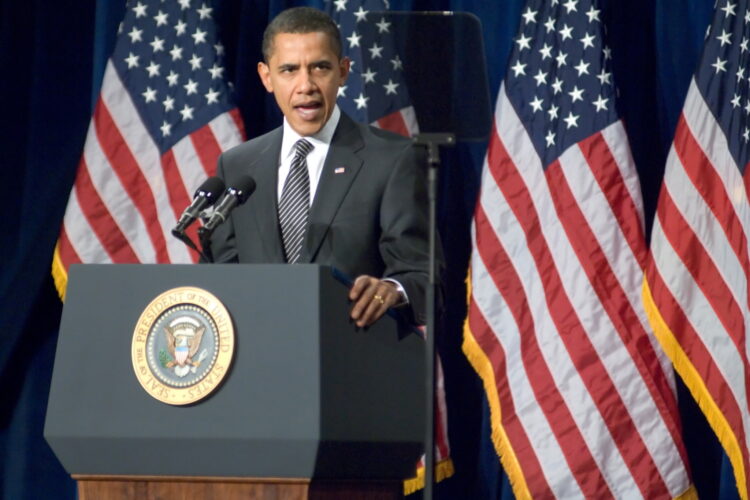 Following a crushing moment of introspection about his own speech style, President Obama has promised to cut back on the word “folks” during his final year in office.

In a statement to The Mideast Beast he said, “I’m not from the south. I lived in Hawaii and I went to school on the East Coast. I don’t know exactly when I started this habit. But I understand now that that I have to stop. I ask forgiveness from all the…people out there who thought I was being disingenuous. Because frankly, I may have been.”

While analysts have generally agreed that Obama likely uses “folks” for lack of a better term, even when referring to tortured people, the president has insisted, “That’s not an excuse. I’m not fucking Johnny Cash.”

The president continued, “I only have a short amount of time to make it up to all my fellow Americans out there, but I campaigned on change, and you can bet that change will come.” 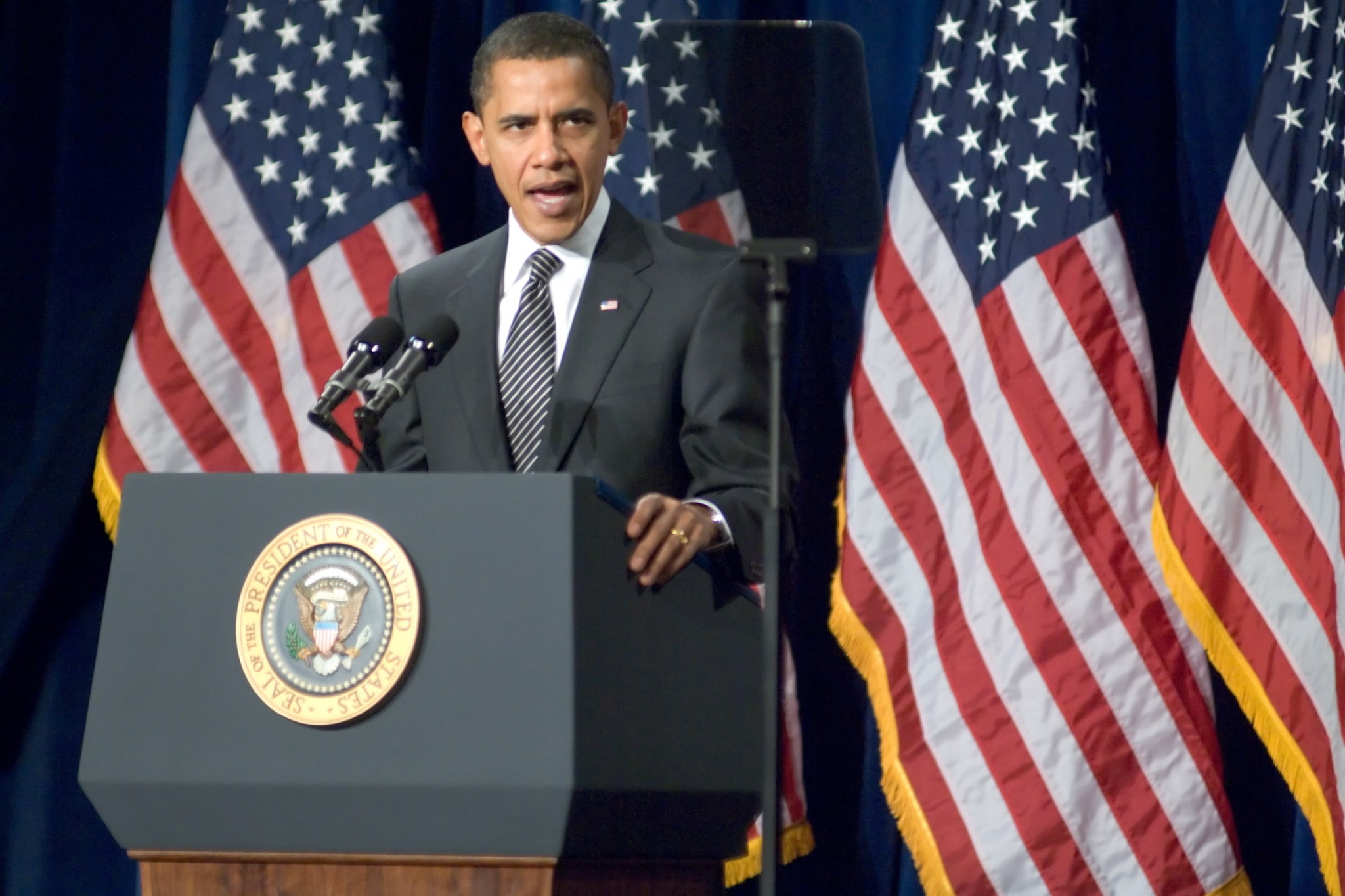