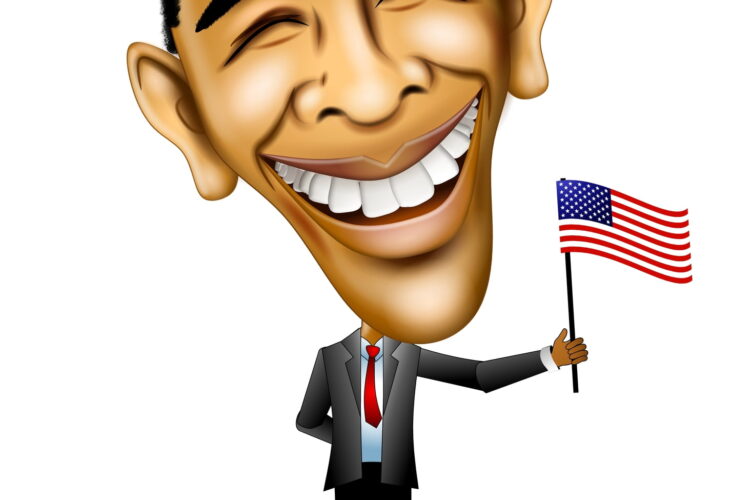 Barack Obama has admitted he has a soft spot for ‘bad boy’ countries and conceded this is having a negative impact on his foreign policy decisions.

“There’s something just so daring about countries like Iran and Cuba,” a giggly Obama told The Mideast Beast.

“One moment you’re blowing up the same crazies in the desert and all seems wonderful and the next day they want to wipe you off the map… I find it exhilarating!”

Friends close to the US President have grown increasingly worried after a series of reckless stances on the international stage including demanding sanctions on ex-lover and Middle East heart throb Israel but allowing the devilishly notorious and tantalising Iran the capacity to make a nuke. “And don’t even get us started on those head separators in the Levant,” said one Obama aide.

After denying anything was wrong Obama finally sought help where he admitted Israel was ‘lovely’ but far too nice and democratic for him. A jealous Israel hit back in its attempts to win the heart of the USA once again. “We’ve had more resolutions in the UN than all other countries put together. If that’s not ‘bad boy’ enough for Barack then I don’t know what is! What the hell else can we do to piss people off?’

Obama is widely believed to be planning on taking a sabbatical over the issue, with a number of equally incompetent Democrats now vying for the top US job and Obama’s regular midday golf slots. 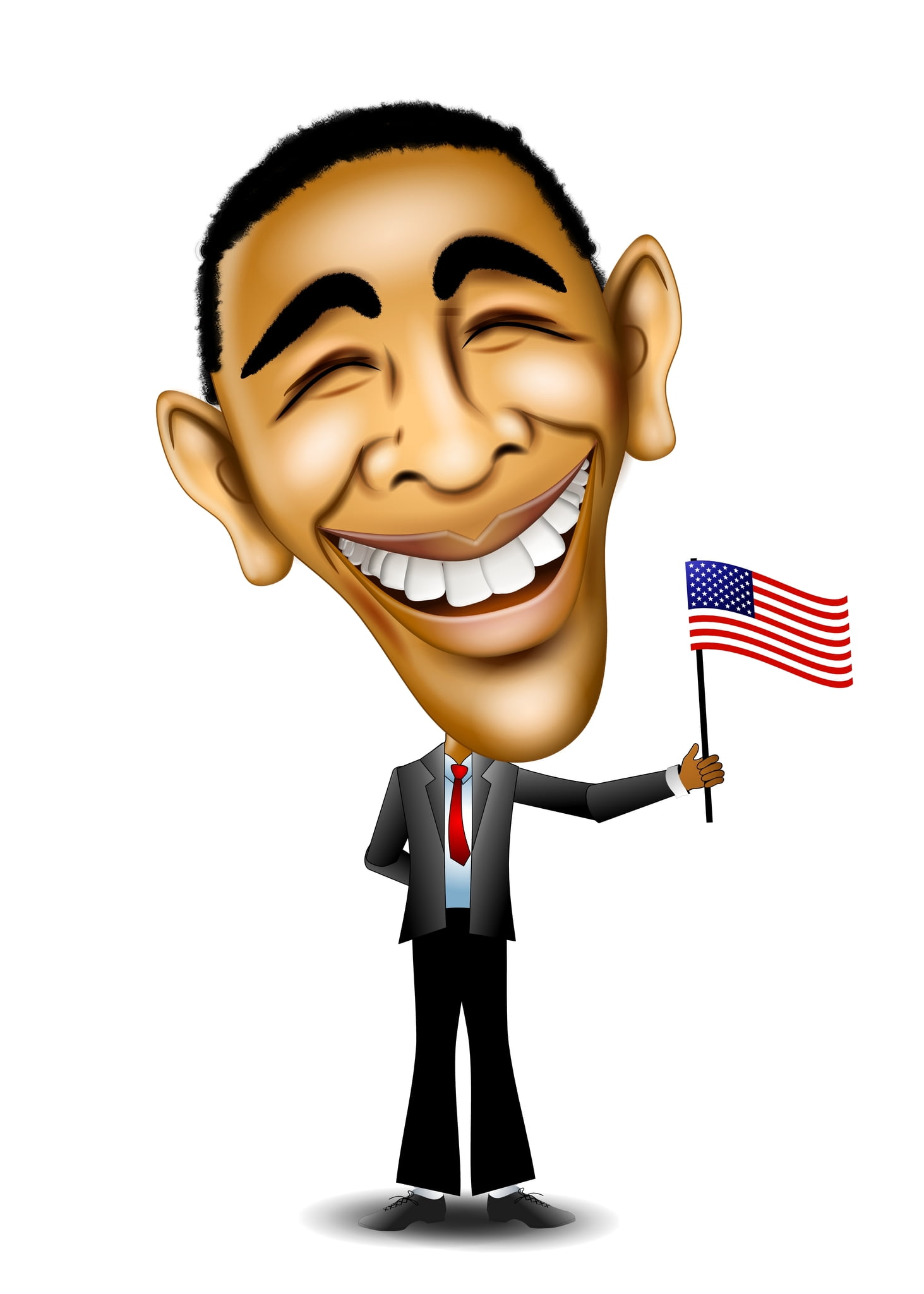