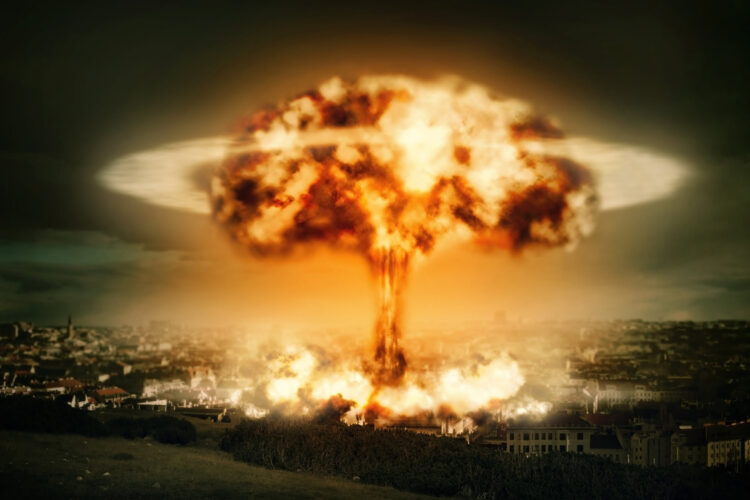 Responding to reports that Israeli spy Jonathan Pollard would be banned from leaving the U.S. for five years following his release this November, President Obama assured Israelis that Pollard would be back in his homeland well before Iran annihilates the country with its newly-procured nuclear weapons.

“There have been concerns, however unfounded, that forcing Mr. Pollard to remain in the United States for five years after his release would somehow prevent him from being in Israel when Iran launches its nuclear arsenal towards the Jewish state,” President Obama told The Mideast Beast.

“However, the agreement clearly doesn’t allow Iran to build a nuclear bomb for at least eight years, meaning Pollard could have an eight-hour layover in Moscow and still make it to Tel Aviv before it’s obliterated, with time to spare.”

In more pressing news, Obama admitted that he couldn’t promise Tel Aviv residents that the city would be around long enough to see the completion of the now-underway and long-awaited subway project.