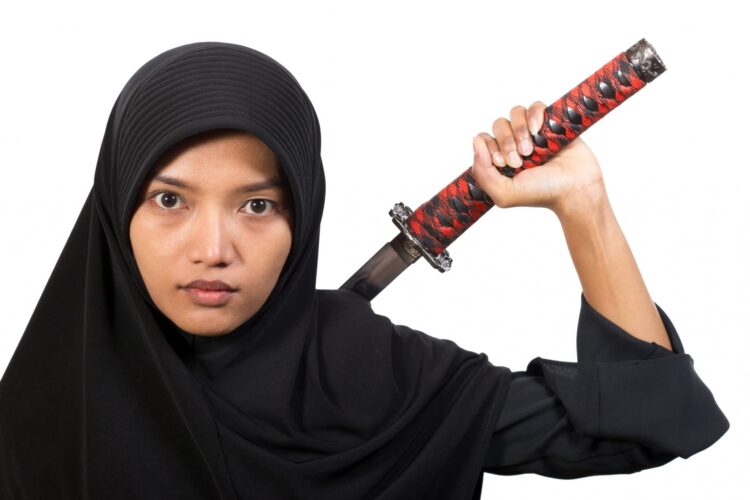 According to various news reports, The Islamic State has filed a massive lawsuit with the International Criminal Court against ISUS, or the “Islamic State Universal Sales Corp” over alleged counterfeiting and copyright infringement breaches.

Calling itself “a cost-effective brand” that offers “Quality Jihad,” ISUS emerged soon after the founding of the original, when potential recruits complained about the high cost of travel to Syria, and the fact that “holy fuck we might actually die.”

ISUS offers comparable conditions in a quieter Caliphate, though many jihadists complain that the “yazzidee” sex slaves break down crying only after five minutes, and that blades often break from their handles during beheadings. Instruction manuals for weapons and appliances are also written confusingly in “chinabic.” However, ISUS Caliph Abu Bakr Al-Beijingi has insisted that he uses “premium materials” and only “100% child labor.”

According to security analysts, many Jihadists are drawn to the organization just by walking through Chinatown. They are initially offered a Rolex or Gucci sunglasses, but are quickly led down a path of radicalization, where very soon they believe “it’s never worth it to buy brand names.”

ISIS Caliph Abu Bakr Al-Baghdadi has called ISUS a “cheap knock off,” whose martyrs won’t “get into the real heaven.” He also stated, “sometimes you just have to sacrifice more for quality. Pay the extra damn dollar for the name brand. It won’t kill you.” 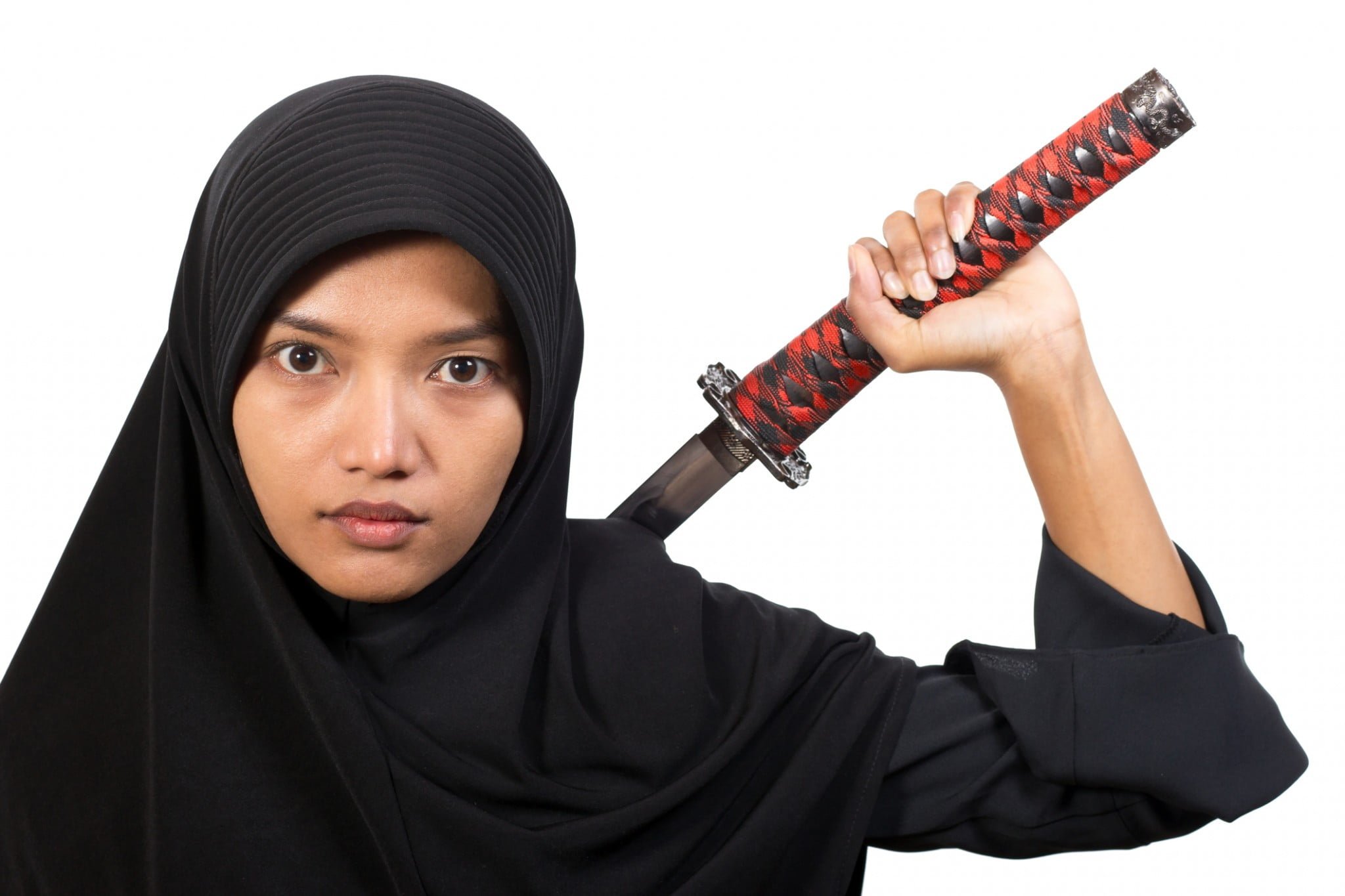