Kerry Touts Iranian Agreement Never to Nuke Israel on a Monday, Wednesday, or a Sunday 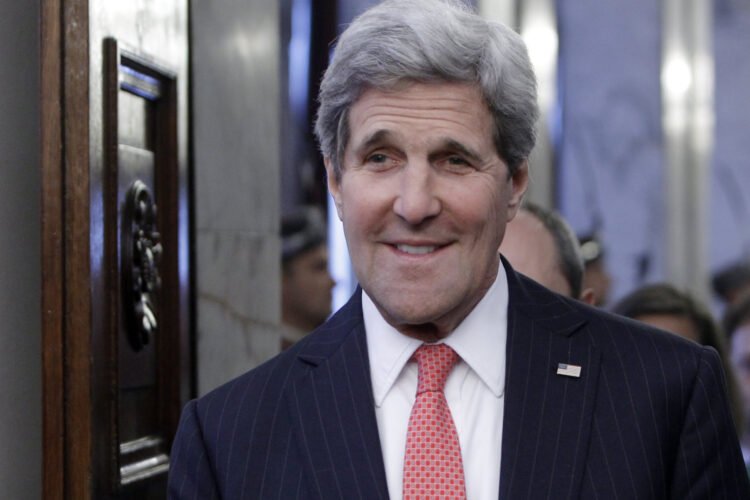 As proof that his negotiating acumen has succeeded in ‘serious concessions’ from Iran on behalf of Israeli security, Secretary of State John Kerry today revealed the mullahs agreement never to nuke the Jewish state on a Monday, Wednesday or Sunday. “John Kerry understands the serious security concerns of the Israeli people,” Kerry explained, as he spoke about himself in the third person. “Well with this agreement we’ve done just that. By our reckoning we’ve made Israel 43% safer.”

Prime Minister Netanyahu was quick to declare the agreement insufficient. “It is obscene! At the very least Kerry should have been able to get an agreement on four or five days. But just three? What are we supposed to do with that?!”

In Washington, the Republican Jewish Coalition quickly announced that this agreement was just more proof of the anti-Semitism they see as dominating the Obama White House. “If the President took Jews seriously, he would have gotten the Iranians to agree not to wipe out the Jewish State on Saturday.”

At the press conference, reporters were quick to ask Secretary Kerry when the White House would release the rest of the final agreement with Iran. “What? You thought there’d be more?” replied Kerry. 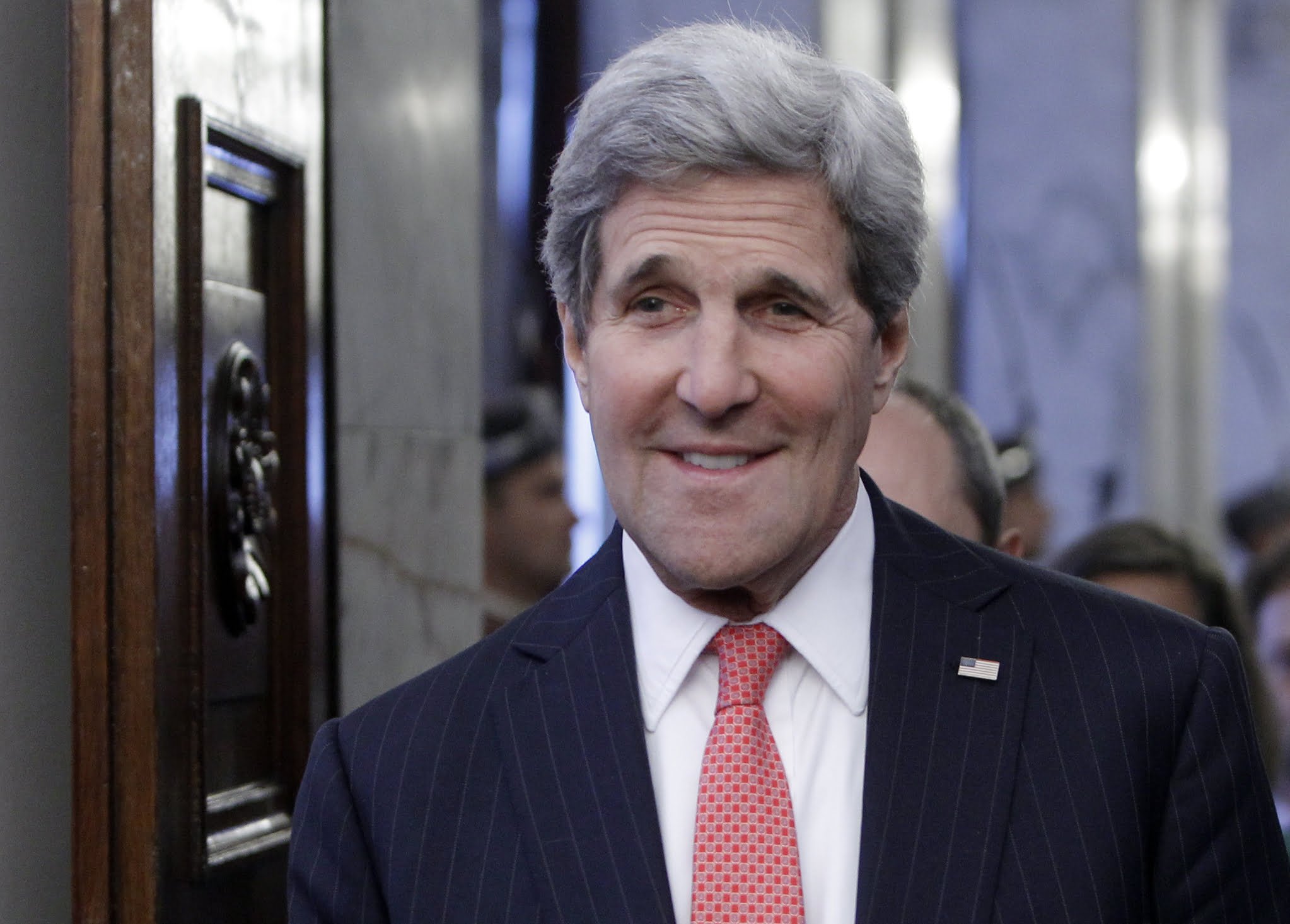