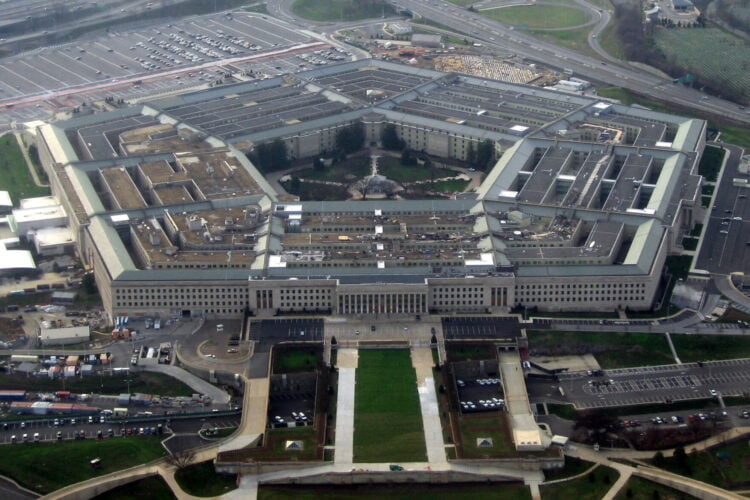 Hidden away in the budget just sent to Congress by the Obama Administration is a proposal to cut military aid to Israel.

The budget states that the US could save billions of dollars by reducing aid to the Jewish State that could then be used on shiny new toys like the F35 Joint Strike Fighter. Ironically, this comes at a time when Obama is actually willing to increase Israel’s military aid, if it relinquishes its sovereignty to Washington, which of course caused a massive 24-hour session of explosive diarhhea for Netanyahu.

“We figured that the Republicans would want a few cuts so this was a no brainer,” a White House aide close to the budget process told The Mideast Beast.

“We took a look at the threat Israel faces and we just couldn’t see why they would need all those tanks and fighters to protect themselves from a bunch of kids throwing stones,” he added.

In terms of the Jewish Lobby the Democrats appear sanguine. “To be honest we figure if they stop spending so much money in DC then they could probably use it to buy some pretty decent kit for the homeland. If they’re prepared to look for a bargain, and you know they will, some of those Chinese knock offs are pretty good,” he concluded.