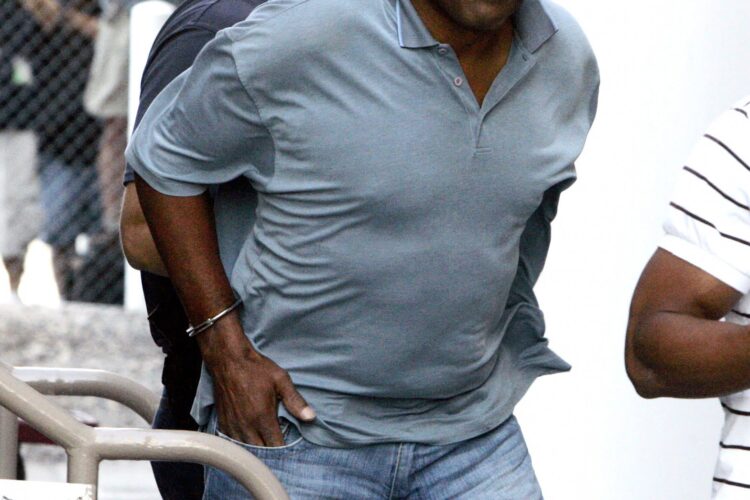 After months of frequent stabbing attacks in Jerusalem and throughout Israel, former Buffalo Bills running back and current guest at the Lovelock Correctional Center, O.J. Simpson announced plans to move to the Jewish state after his prison sentence is up.

“I really like how, after a stabbing, everyone just kind of moves on pretty quickly,” Simpson told The Mideast Beast. “They aren’t still talking about it years later, or chasing the stabber with a helicopter or making him try on all sorts of gloves and pants.”

Simpson said he planned to move to Jerusalem’s Old City, where stabbings have occurred almost daily in recent weeks.

“In L.A., when I stabbed just a couple of people, I mean allegedly stabbed, the media freaked out about it and I had cameras following me around for years. I mean, can’t I just live in peace?” Simpson complained. “In Israel, when I stab someone, I mean if I stab someone, by the time the camera crews get to the scene there’ll be another stabbing they’ve got to go cover.”

But after watching videos of Israeli police confronting the stabbing suspects, Simpson announced he might be having second thoughts and just move to Los Angeles. 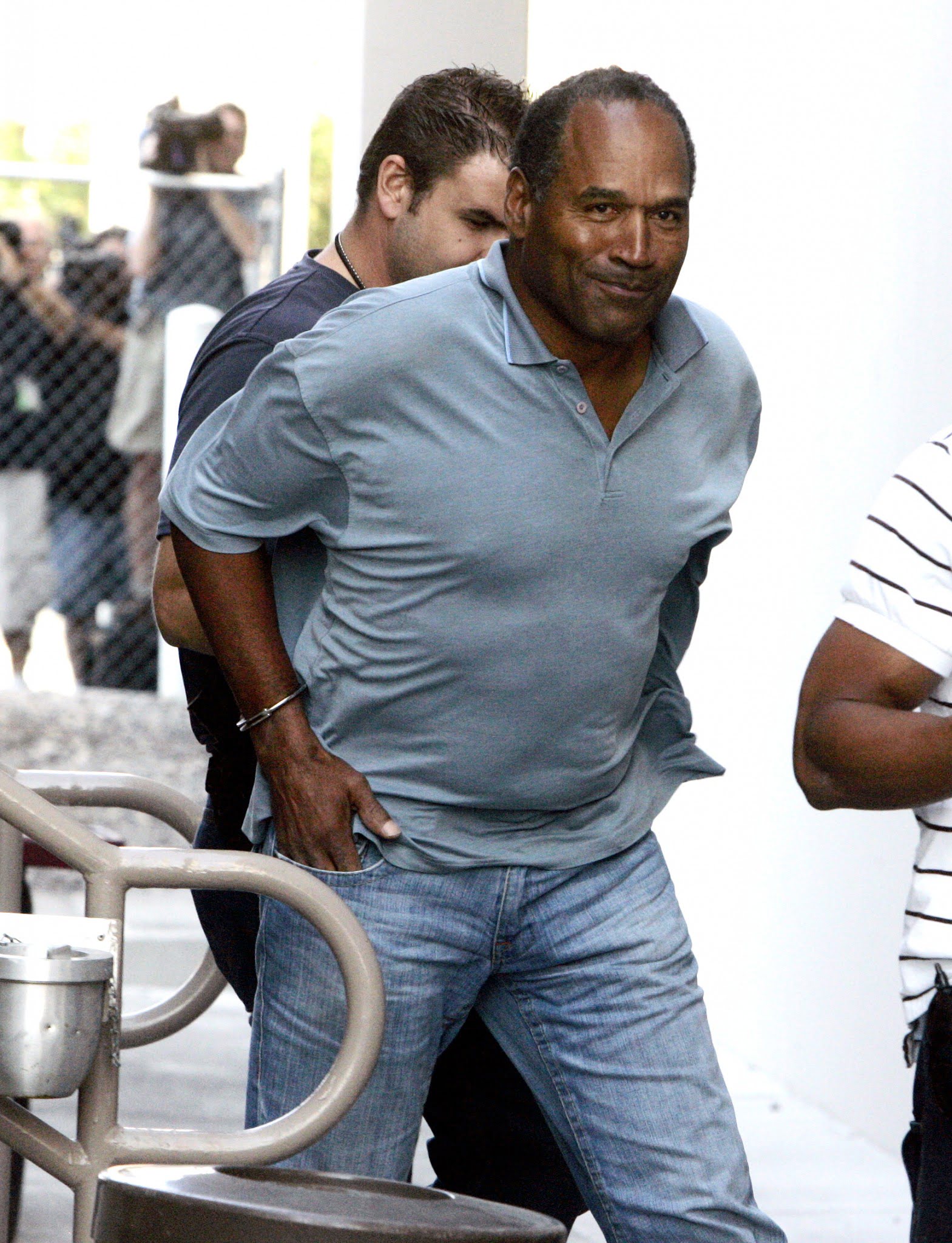