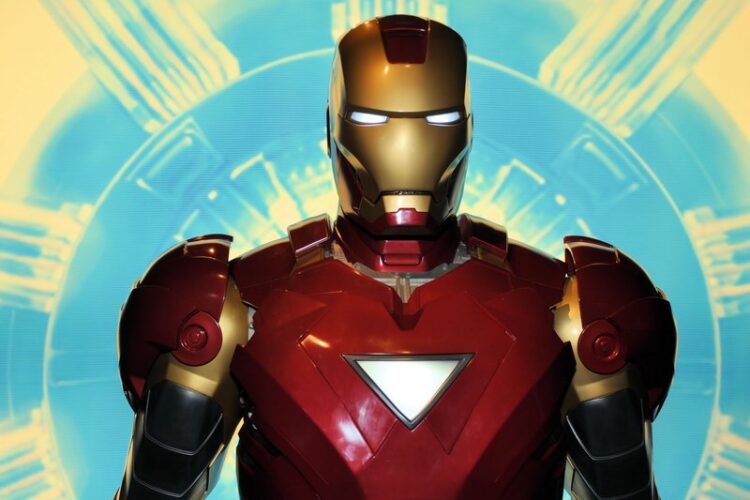 In a move guaranteed to delight fan boys everywhere, the IDF has agreed to a ten-year marketing agreement with the people that brought you The Avengers and Guardians of the Galaxy.

The move means that from now on IDF operations will not be burdened with such yawn-encouraging names as “Cast Lead” or “Protective Edge” and instead will benefit from much snappier titles and the opportunity for considerable crossover merchandising. Therefore, a newly planned thrust into the Lebanon next Spring will become “Avengers II: Age of Ultron” and operations to quell trouble on the West Bank (release date still confirmed), will be given extra pep by being named “Iron Man IV”.

The Head of IDF Commercial Operations was brimming with excitement. “Initially we had considered a tie-in with Michael Bay for the next Transformers movie, but to be honest he realized that you couldn’t transform a Mekarva IV tank into something more bad-ass than, you know, a Mekarva IV tank, so we hit a brick wall on that. But then I took my kids to see Captain America II: The Winter Soldier, and the rest is history.”

The deal does include the opportunity for the IDF to pitch its own Superhero Team franchise. However, plans have stalled at an early stage as everyone and their mother wants to be called “Iron Dome”.

The Israeli Daily cannot confirm rumors that Hamas has approached Sylvester Stallone for an Expendables tie-in. 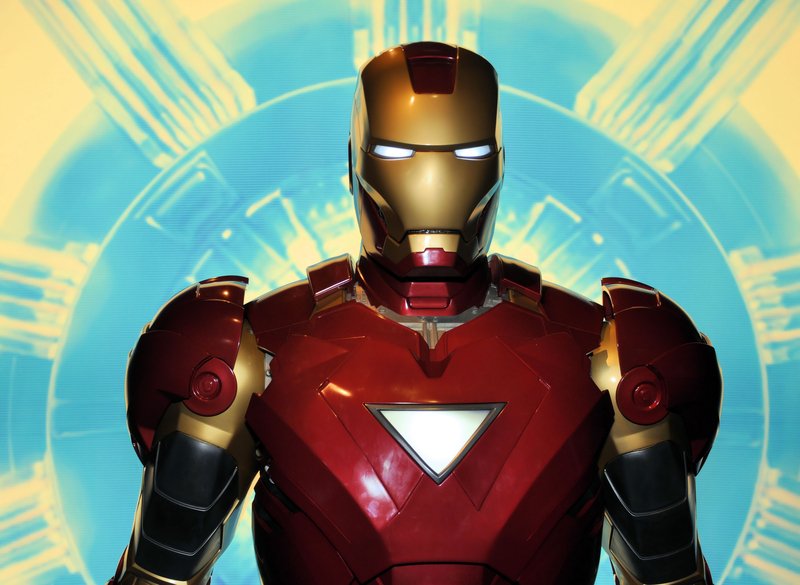