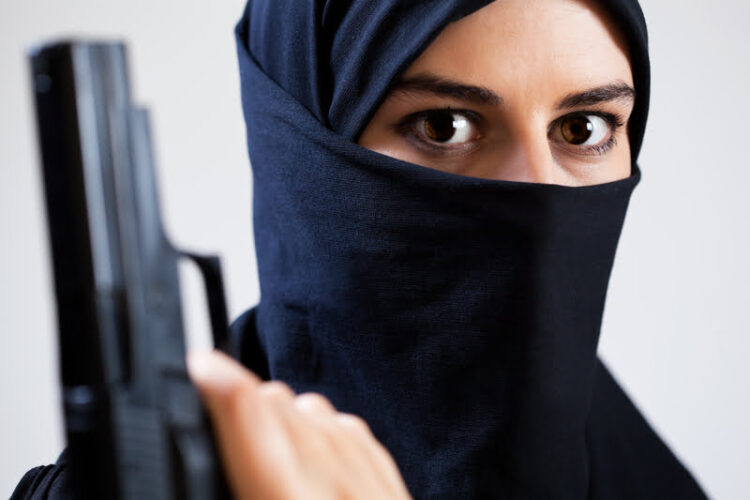 In a surprising turn of events, university campuses across the Western world have begun condemning ISIS and Hamas for the first time. Motions have been put forward in the vibrant democracies that are student unions calling for ‘resistance groups’ in the Middle East to do more to encourage female participation in terrorist attacks.

One hippie told The Mideast Beast “It’s a national scandal that groups such as ISIS, which are so successful in terrorism, are not doing more to help women into the terror workplace.”

However not all news was bad for Middle East terrorist groups as activists welcomed the extensive participation of young people, particularly children, in the actitivies of such groups.

Israel was later condemned in the UN for not doing enough for females. 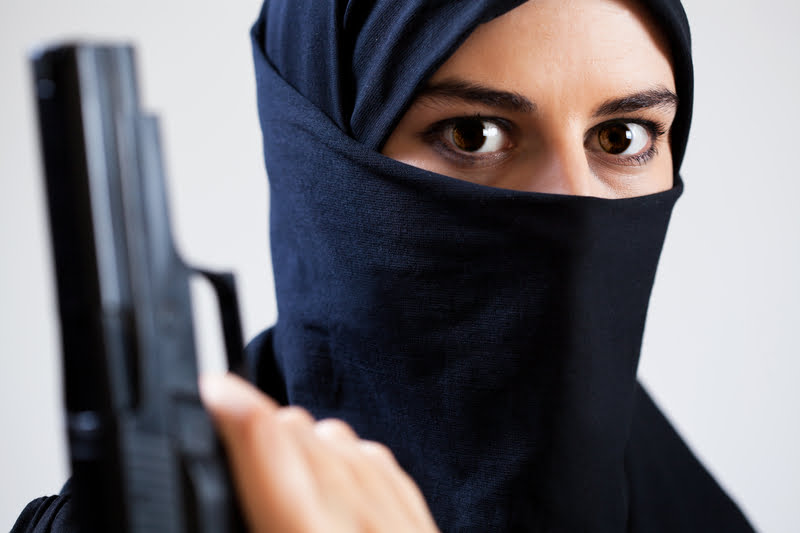