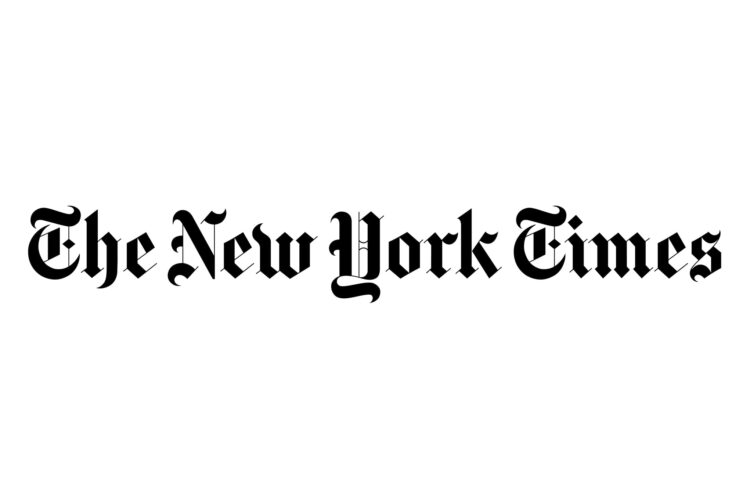 Humpy al-Sahari, a dromedary camel and former ISIS caravan member, has revealed himself as “Anonymous,” the ISIS regime critic described as a high-ranking senior official in a New York Times op-ed.

Humpy, who was recruited into ISIS in 2013, penned a New York Times guest column criticizing the terror group titled, ‘I am part of the resistance inside the ISIS administration’ in 2018.

“I agree with and continue to support many of the policies of ISIS leader Abu Bakr al-Baghdadi and want them to succeed,” the column, attributed to ‘an extremely high-ranking and very much human ISIS leader,’ stated. “For example, Baghdadi spends long periods walking in the desert sand, sleeps under the sun, and frequently eats carrots, apples, alfalfa and other grains.”

“But Baghdadi continues to act in a manner that is detrimental to the health of the caliphate,” the column continued. “ISIS fighters are constantly pausing their training to drink water. Nearly every day, I see them drinking small amounts – less than ten gallons – of water. There is no reason that anyone should need water more than once a month.”

Following the revelation, journalists criticized the New York Times for describing Humpy, now a CNN commentator, as a high-ranking official without identifying him as livestock. But Times’ editors defended their decision, pointing to Humpy’s proximity to key decision-makers.

“Mr. al-Sahari was, quite literally, in the tent where it happened,” New York Times executive editor Dean Baquet said.