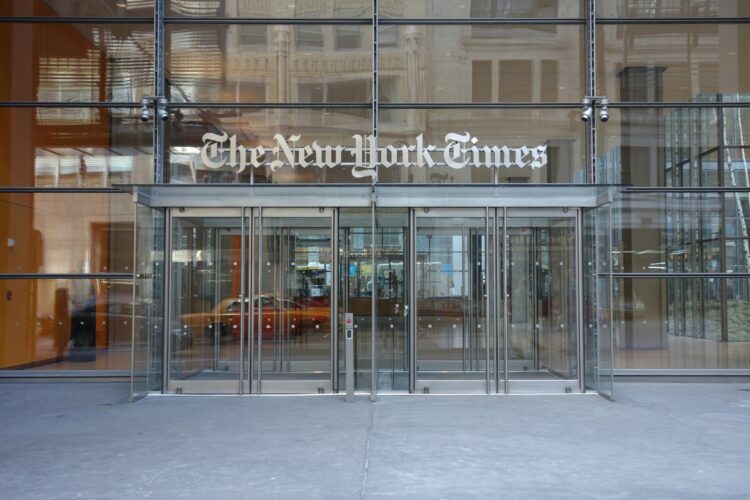 Russian President Vladimir Putin has been revealed as the anonymous senior official who authored a controversial New York Times op-ed saying he is working to thwart parts of President Trump’s agenda.

“I do not regret my decision to install Trump as a puppet leader and I appreciate many parts of his divisive agenda,” Putin told The Mideast Beast in revealing himself as the author. “However, I do not want my legacy tarnished through my association with some of his less shrewd decisions.”

Putin said that he was proud of most of the president’s policies, particularly his support for white supremacists, his vilification of journalists and his use of Twitter to attack rival politicians and celebrities. There were some disagreements, though, that he felt he needed to tell the public.

“I keep hearing that because Trump is a Russian asset, everything he does is based on my direct orders,” Putin elaborated. “I cannot let history record that I chose to hire Omarosa.” 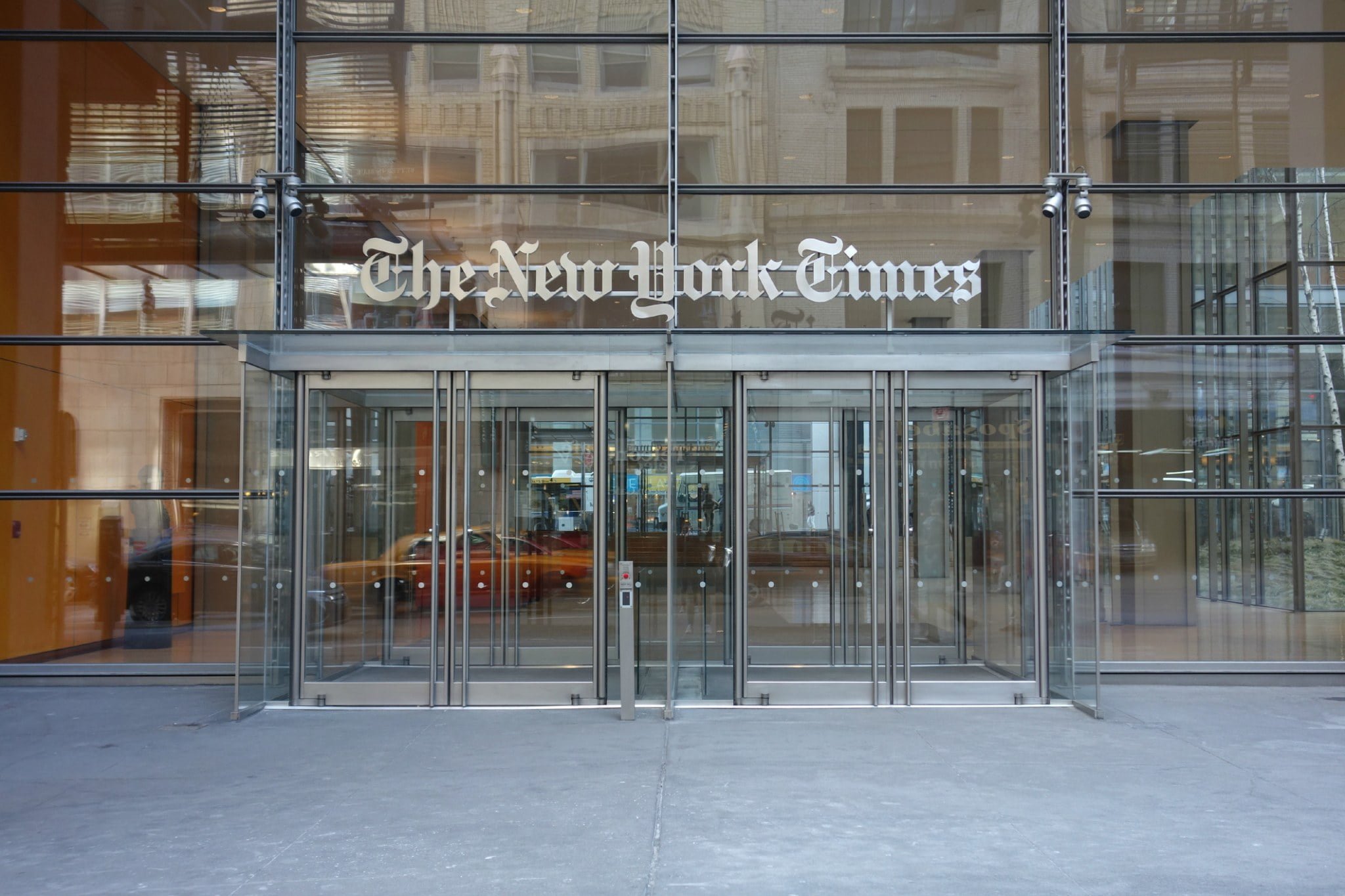