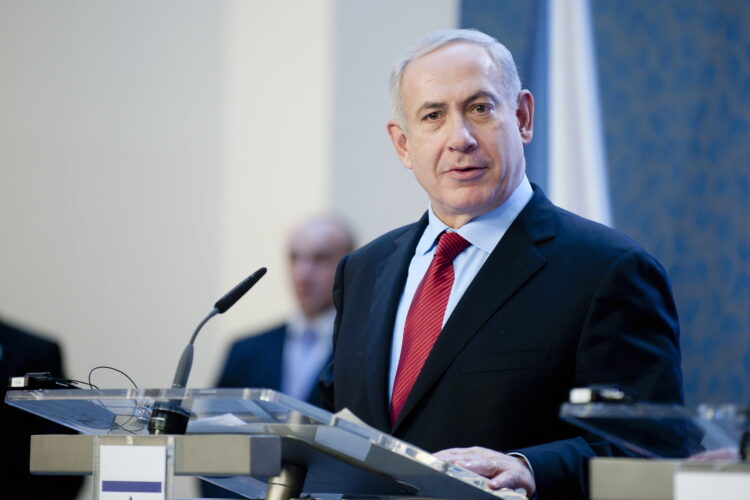 Israeli Prime Minister Benjamin Netanyahu has revealed that following on from his attempt to persuade America he was a nice guy last week, he plans to retire forthwith and enter the fashion world with a collection of children’s wear tentatively titled ‘Bibi Bibs’.

“I attended a Jewish National Fund conference recently” said the Zionist silver fox, “And heard my nickname Bibi chanted by hundreds of adoring Frenchies. It occurred to me then and there that ‘Bibi’ and ‘Bib’ sound a lot like each other. There’s a reason I went to MIT you know. Plus, I’m fucking great with kids.”

“You see, ‘Bibi Bibs’ has a great ring to it. During my time in America I learned about this thing called humor. In recent years however, I abandoned it due to my researchers discovering that its origins can be found in Iran”, the prime minister commented.

The impending collection, personally designed by Netanyhau himself, comes in a range of Israeli themed colours, from ‘Tel Aviv Turquoise’ to ‘Masada Mauve’.

Mark Regev, the Prime Minister’s spokesman, vehemently denied reports that ‘Gaza Green’ had ever been listed as one of the options available for pre-order on www.bibibibs.il.

Reports that the clothing line is a reaction to the Palestinian Authority’s plans to recreate one of the most famous games ever, titled ‘Abbas Asteroids’, remain unconfirmed. 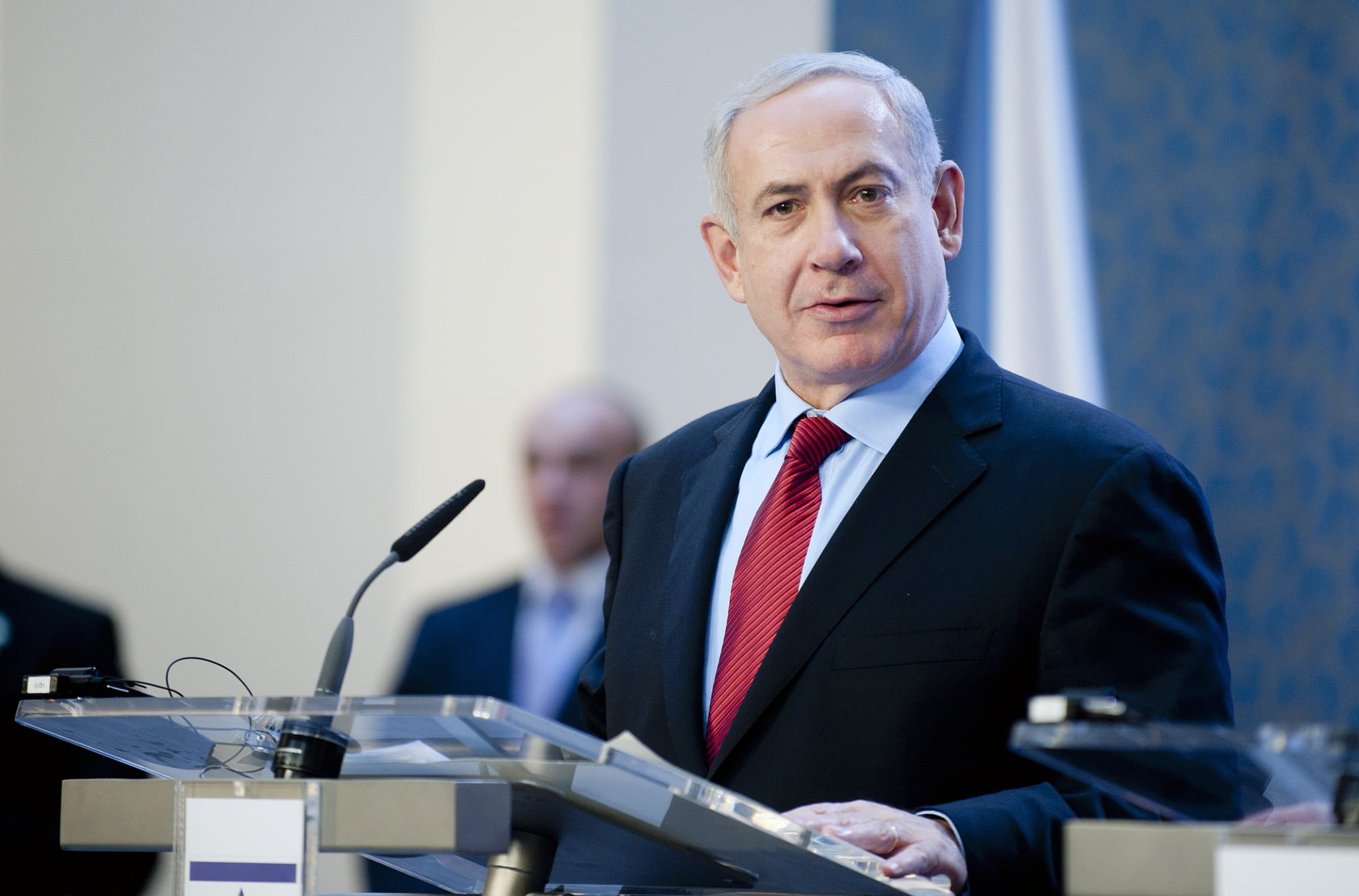