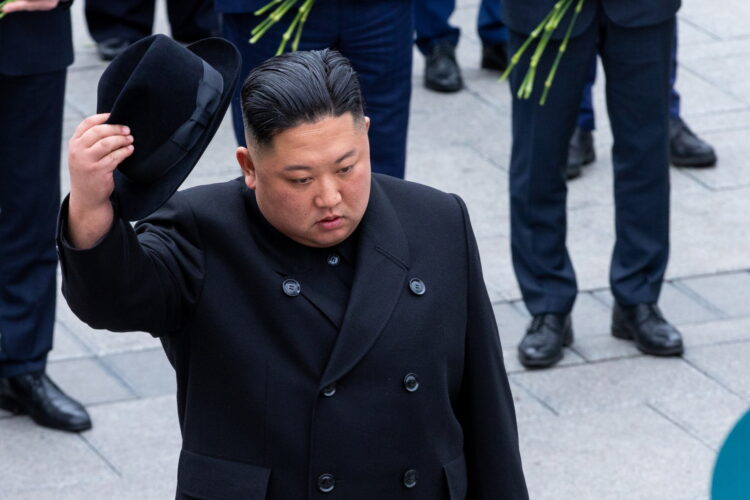 Jong-un narrowly missed the competition due to rumors that he faked his death to avoid Trump’s phone calls. “It was a well-deserved victory and the world narrowly avoided World War III”, the obesely hot North Korean dictator told The Mideast Beast.

Turkish President Recep Erdoğan who recently won the title “World’s Most Democratic Dictator”, threatened to send his feared Mr. Ottomania Flotilla. “Zionist-controlled Islamophobia deprived me of the victory. I am so irresistible that I was forced to imprison all journalists that had the hots for me.”

Palestinian Authority President Mahmoud Abbas, who is currently enjoying the 16th year of his 4-year term, was outraged. “Recognize Palestine as the home of preoccupied sexiness or face another Day of Uncontrollable Steamy Rage.”

Despite his close ties to North Korea, Iran’s Supreme leader Ayatollah Khamenei was dismayed. “North Korea’s fat Rocket Man only won due to his special ties to the Great Satan President Trump. Licking holy COVID-19 shrines was probably a bad idea because it gave me an ugly nuclear-acne rash.”

Benjamin Netanyahu, the Israeli Prime Minister that just. won’t. go. away. commented, “I wanted to congratulate Kim the other day, but our military was too busy destroying all of his nuclear material that he sent to Syria, again. Plus, I’m dodging charges of bribery, fraud and breach of trust, again. Sorry, no time for congratulatory phone calls.”

The overwhelmed People Magazine, issued a comforting statement: “We are delighted to announce shortly the winner of our ‘Sexiest Mass Murderer of All Time’ competition.” 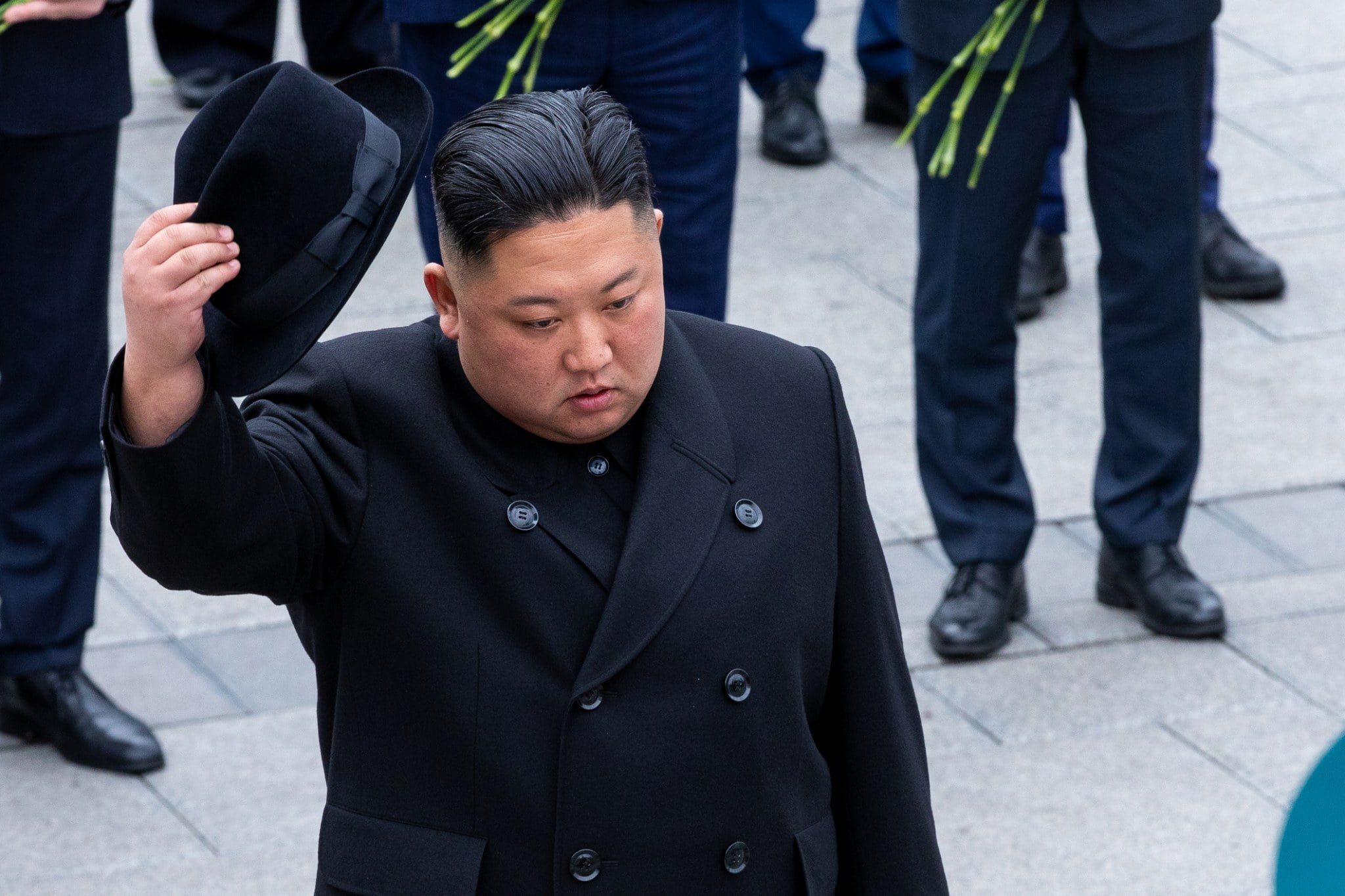