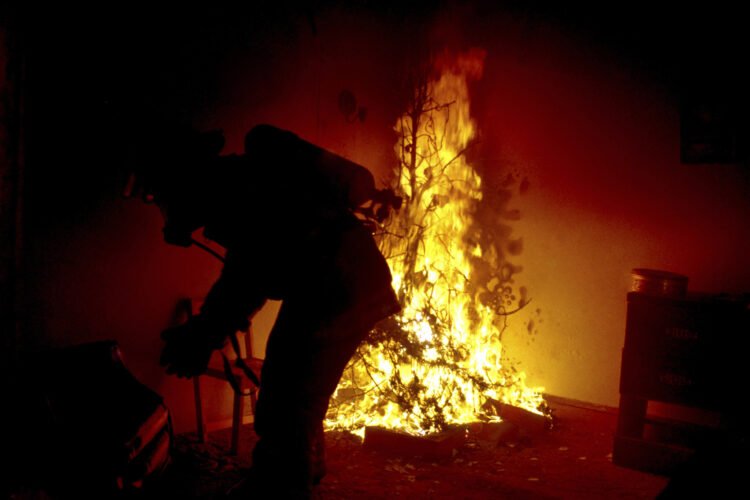 Looking to tout its Jewish credentials, anti-Israel advocacy group Jewish Voice for Peace left followers confused as it posted a picture of a Christmas tree in flames with the caption “our Hanukkah menorah!”

“Happy to celebrate this holiday with our fellow Jewish Jews and with our wonderful new menorah,” stated the caption of the picture that looked nothing like a menorah or anything remotely Hanukkah related. “Just as our candles burn, we hope by the end of 2020 we’ll finally see Israel, its people and its supporters burn – and we can say that because we are Jews!”

JVP deleted a previous Hanukkah post which showed the hanukkiah, or Hanukkah menorah, lit incorrectly. Four candles were lit on the first night of Hanukkah, while the Shamash (the taller one), which is lit every night, was empty. Critics of the group cited the picture as evidence that the organization is not in fact connected to Judaism.

In an effort to re-establish its Jewish credibility, JVP has posted a series of Hanukkah recipes including lobster latkes, maple bacon sufganiyot, and Santa-shaped cheeseburgers.