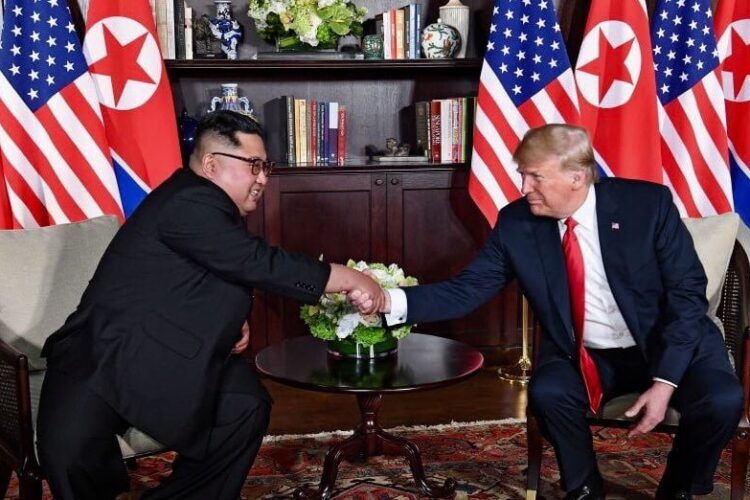 A week after appearing in public and ending days of speculation over his possible death, North Korean Supreme Leader Kim Jong-un now acknowledges he disappeared to get away from the constant barrage of calls and love letters coming from US President Donald Trump.

“Honestly, it was just getting overwhelming,” Kim told The Mideast Beast. “He was constantly calling me, texting me, and writing me these creepy love letters. I just needed a break from it all.”

Kim failed to appear in public for several days last month, missing key appearances and fueling rumors that he was either dead or seriously ill. But in fact he was vacationing in the port city of Wonsan and had turned off his phone to avoid Trump’s calls.

“When I got back home to Pyongyang, I had more than 200 voicemails from him,” Kim recalled. “All I wanted was for us to not nuke each other. I never would have gone for this whole détente thing if I knew he’d become so obsessed with me.” 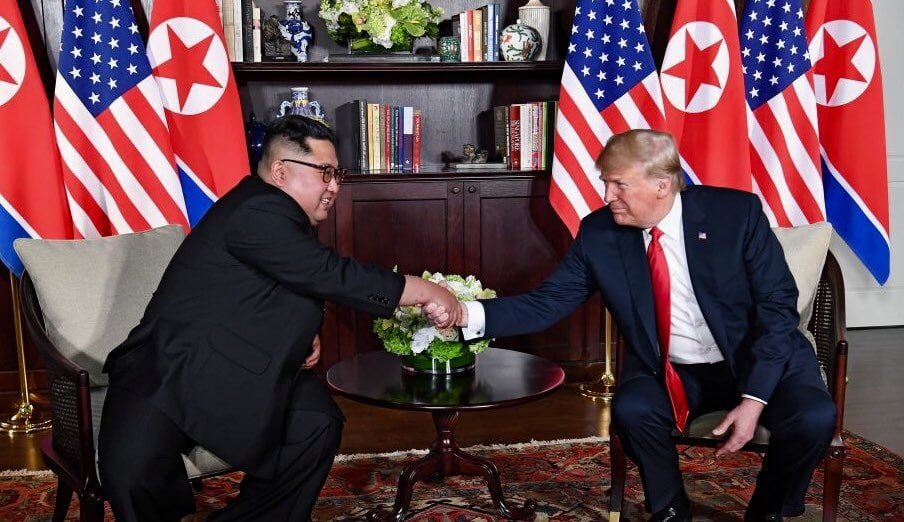