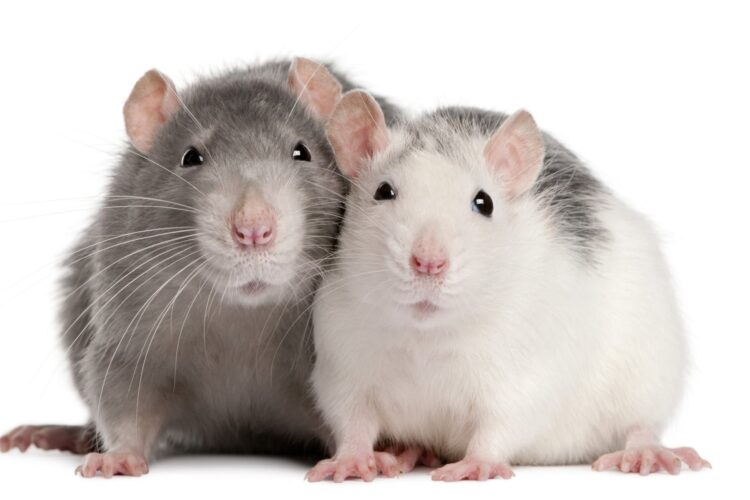 Despite accusations of Jew bashing, New Yorker editor David Remnick insisted today that Lena Dunham’s recent piece, ‘Jews or Rats’, was neither offensive nor insipid.  “Through thousands of years, people have compared Jews to vermin,” Remnick explained in a statement.  “Lena’s piece should be seen as part of that fine tradition.”

Other noted culture critics joined in defending Dunham.  “Lena’s article is a fundamental counter narrative subversion of stereotypes, that deconstructs patriarchal dialectics,” commented Professor of Barista Studies, Ms. Fow Mehed. ” For example, she praises Jews and rats as industrious, a positive construct”. Asked if she found the piece funny, Professor Medhed replied, “wait, it was supposed to be funny?”

Dunham’s defenders, however, were ill prepared when criticism arose from a different quarter: rat enthusiasts.  “Ms. Dunham trades in the worst sort of stereotypes,” Mrs. Twish E. Nose, President of Rats United Loving Everyone (RULE) explained to MEB.  “Despite her assertions, scientists say gerbils, not rats, brought plague to Europe.  Rats are clean, social, and, despite what you’ve heard, rarely eat their young.”  Regarding Jews, Mrs. Nose said that she was insufficiently knowledgeable to refute Mrs. Dunham’s assertions.  “Really, I mostly worry about the poor rats.”

Faced with a torrent of critical calls numbering almost a dozen, The New Yorker apologized to rats everywhere.  “We were thoughtless when it came to the feelings of our rodent friends,” Remnick declared in a statement.  “From now on we at the New Yorker will stick to making fun of Jews.  Further we pledge to avoid analogies that might hurt anyone’s feelings.”

Mrs. Dunham was unavailable to comment. She is seeking a publisher for her latest opus, ‘Latino Lover or a Sex Crazed Orangutan?”’