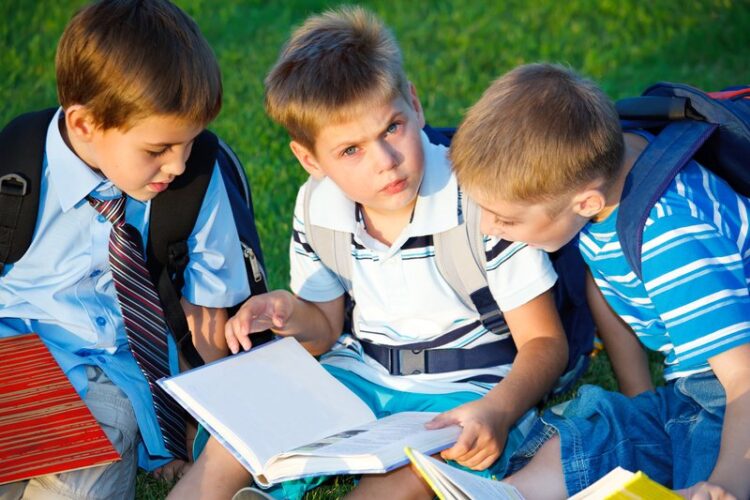 Hot on the heels of his landmark appearance before congress, oral orator Binyamin Netanyahu continued his tour of the United States. After speaking at the quarterly employee meeting of Angelcakes Bakery in Detroit, MI, and entertaining the guests of Uncanny Valley Nursing Home in Tulsa, OK, Netanyahu delivered an address to the 174 students of Flatland-Hills Junior High in Greensboro, NC. The impassioned talk left some students confused (like the one in the image above), yet others found inspiration in the PM’s speech (couldn’t find any photos of them).

“OMG, I can’t believe he still talks about ISIS,” smirked seventh-grader Hannah, “all my friends have, like, the ISIS 2+ HD already since last week. And where is this ‘Middle East’ that he was talking about? Is it somewhere around the Midwest? People shoot each other there, so I guess it’s like somewhere in Texas.”

Number three ranked school bully Aiden commented: “This speech really gave a new direction to my life. I was planning to be a failed used car salesman when I grew up, I didn’t know there are places in the world where you can just buy a lot of weapons and then the US will pay you if you just agree to kill a few less people than your neighbors. Now I want to grow up to be a Middle-East guerilla warlord.”

When asked about his willingness to speak anywhere in the US, Netanyahu replied: “Have you been in Israel during election time? It’s so stressful with all the campaigning and political advertising. All I really like to do is give speeches, I think I’ll hang around in the US until this election business blows over.” 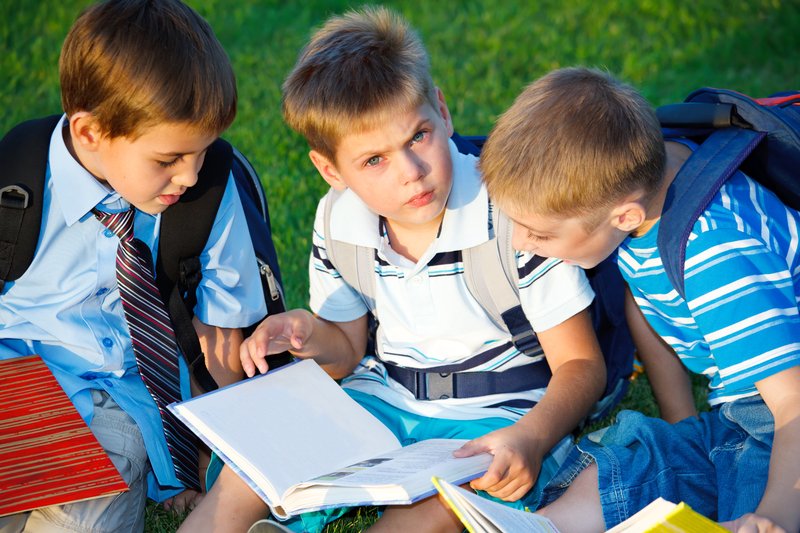