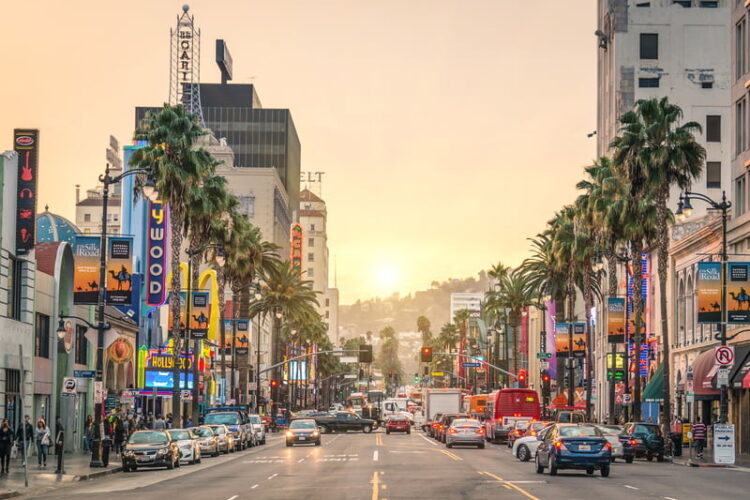 “Yeah, we’re all in on it,” Viacom spokesperson Monty Sassoon said at a surprise press conference convened by the five most profitable film companies in the world. “And by the way, you know Jerry from Tom and Jerry? He’s on our payroll as well,” Sassoon added.

Esther Levitch, CEO of Time Warner, substantiated several other long held rumors about the Chosen People: “The Karaoke machine? Check. Global warming? That be us. The moon landing? A student film I directed when I was at NYU, bitches!”

Among the planned cinematic offerings:

In related news, a consortium of prominent Muslim scholars released a joint statement earlier this week confirming that Islam had taken over Europe about six months ago but that only Fox News could be bothered to report it.