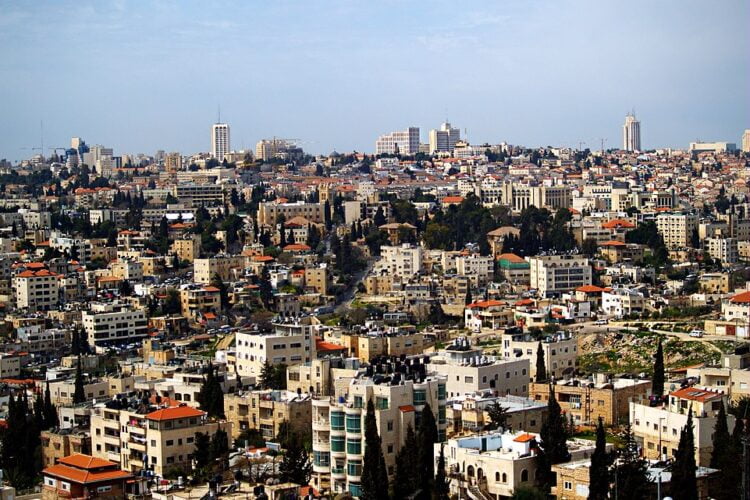 Calling it the hottest real estate on the planet, former US president Donald Trump said that he plans to build a new Trump Tower high-rise in East Jerusalem’s Sheikh Jarrah neighborhood.

Trump said that he decided to buy the prime real estate after hearing that Jews and Arabs were fighting on the streets for control of a four-family house in the neighborhood.

“Trump Tower Shake Jar Jar (sic) will be the best luxury residences in the Middle East!” Trump tweeted late Wednesday. “The Palestinians are launching rockets fighting for a crappy little 80-year-old house – imagine what they’ll pay for a condo in an 80-story luxury high-rise with a luxury rooftop bar!”

But before even breaking ground, Trump has already run into trouble. The property for the site was bought from the Nahalat Shimon settler association, who allegedly won it from then-Ottoman Sultan Mehmed VI in 1911 in a poker game. But Mehmed had 12 glasses of raki and went to his grave insisting he had no memory of surrendering the title to the land.

“No one knew East Jerusalem real estate deals could be so complicated!” Trump remarked.