Poll: Only 15% of Palestinians Polled Support Continued Polling of Feelings About Peace Process 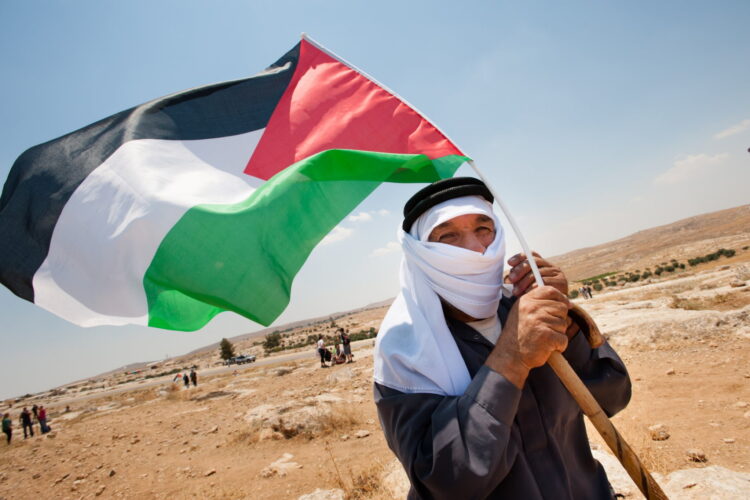 JERUSALEM — The world awoke to some fresh news today, revealing what is for many a living nightmare.  Don’t worry, we know what you’re thinking, and no, it’s not an ISIS or Trump takeover of America.  This news has to do with polls, and not the stripper kind, and not the kind that live in Warsaw. Political polls of Israelis and Palestinians are the lifeblood of reporting on the complex conflict when not much is actually going on, but they’re especially important for providing context when a lot is going on.  By now, everyone is used to the standard questions answered in these types of surveys, and every once in a while a story appears that concludes that Israelis don’t want peace, or that Palestinians are against a two state solution.  But a recent poll has yielded new data about Palestinians that paints a new picture of how they view the conflict.

RELATED: Palestinians Are Ready to Elect a New President Who Will Stay Way Past Legal Term Limit

It appears that Palestinians hate polling.  It’s not the thing they hate most, but polling is certainly up there – sandwiched between Benjamin Netanyahu and soggy cereal that isn’t gross so much because of the taste, but really because of the texture.  Recent polling has shown that the Palestinian opinion of polling has experienced a sharp decline in recent years, with most respondents choosing the “Fuck Off” option this year when asked about how they felt the peace process was proceeding.  Political science majors whose parents wish they had pursued a more useful college degree have already begun strategizing in order to adjust to the new reality of Palestinians flat out not wanting people asking multiple choice questions about their feelings.  It appears that we may never again know what Palestinians are thinking, and it seems like Israelis aren’t far behind, with opinions of polls declining (though opinions of stripper poles are increasing while opinions of people from Poland are pretty much stagnant). 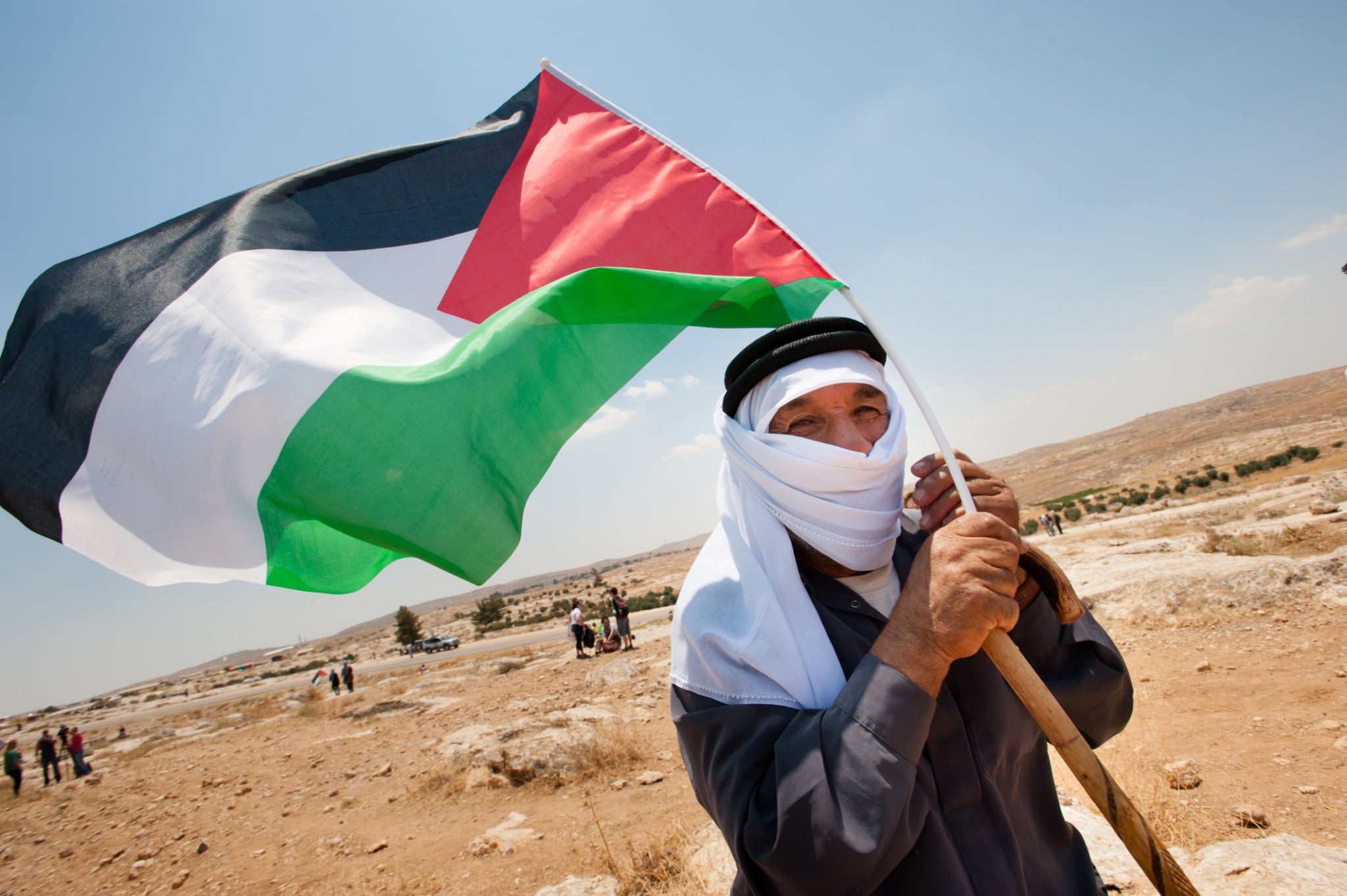