“A State Based on a Single Religion is Unjust,” Declare Muslim Nations 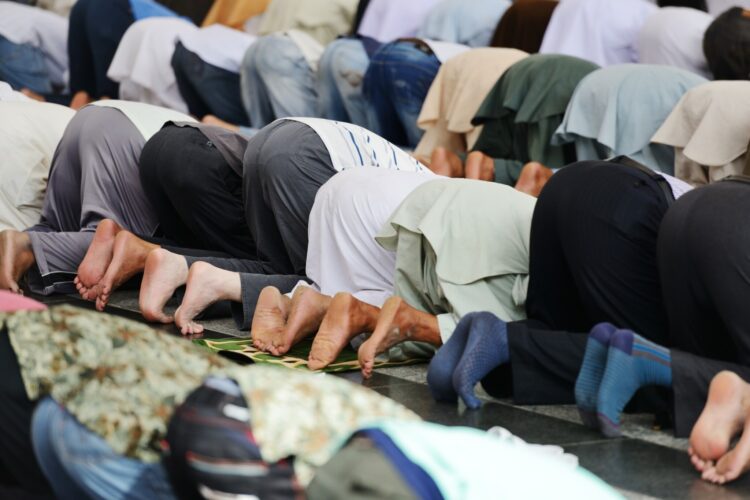 Today, a group of Muslim states including the Islamic Republic of Iran, the Islamic Republic of Afghanistan, and the Islamic Republic of Pakistan, released a statement making clear that they view Israel’s existence as a Jewish State as being contrary to the ideals of democracy and human welfare. The statement posited, “How can a state based upon serving a single religion effectively care for those of different faiths?” This appears to be a fair question, and it’s one that Israel is currently grappling with mainly, though not solely, due to a powerful minority of annoying, religious, ultranationalist Jewish right-wing d-bags.

The Mideast Beast reached out to a spokesperson appointed by the group of nations that includes Saudi Arabia, Egypt, Indonesia, Yemen, Iraq, and Syria, among others. When asked about the apparent contradiction of Muslim governments coming together to condemn the mixing of state and religion, the spokesperson relayed the message that, “Countries based on the teachings of Mohammed the Prophet – Peace Be Upon Him – are not based on faith. They’re based on truth. You see, they’re totally different situations.” We pressed further about why it seems that Israel is the only target of this kind of attention, and were offered the response that, “A Jewish State has no place among civilized nations. A Jewish bank? Sure, that makes sense. Maybe an allergy or cancer treatment center? Again, makes perfect sense. But a state based around Judaism? Totally illogical!”