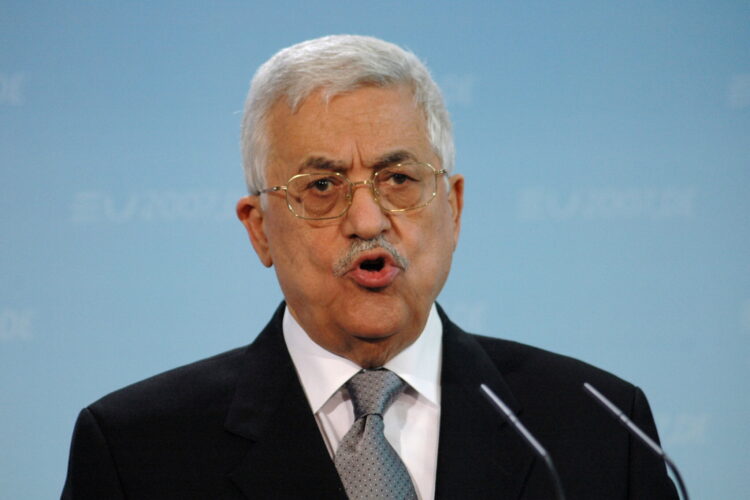 The results of a new poll were released today, illuminating the view Palestinians have of their leadership. West Bank Palestinians were asked about their feelings towards current Palestinian Authority President, Mahmoud Abbas. Abbas was elected President in 2005, and was slated to serve until 2009. However, he extended his term and remains in power to this day, which is a weird thing for a leader to be able to do. Palestinians polled expressed a desire for elections so that a new leader could stay far past his welcome.

“I just think we’re ready,” a Ramallah resident told us. “If there’s one thing I know about democracy, it’s that we deserve to be able to pick who will represent us long after we decide we don’t want them to anymore.” Palestinians haven’t indicated who they’d like to replace Abbas, though they remain convinced that literally anybody could get more done in just ten short years, especially when there’s no one to tell them to step aside.