UN Condemns Israel Over Game of Thrones Being “Too Rapey” 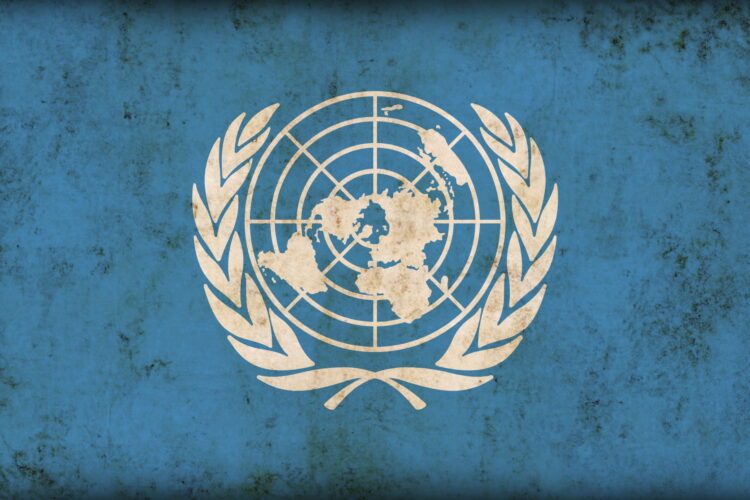 In another lop sided vote – 170 for, 5 against, and 19 abstentions – the UN General Assembly condemned Israel, this time over the increase in gratuitous sexual violence on Game of Thrones. The resolution, which read in part:

Where as, the world’s viewers have always enjoyed the seemingly teen-imagined soft core so prevalent in Game of Thrones, with its frequent use of three ways and chicks that are almost preternaturally flexible, and even the occasional rough stuff…we find GOT’s increasing rape-iness, including but not limited to Jamie forcing himself on his sister on top of their son’s coffin and Ramsey Bolton’s wedding night violence, just plain icky…we therefore demand that Israel cease their occupation of parts of the West Bank and East Jerusalem.

Speaking in crappy English with The Israeli Daily, Iran’s ambassador, Musta Foster, stated his country’s support: “It used to be that after beating one of my wives, we could cuddle together and watching Game of Thrones. But now it gotten over the top. Israel must to be held accountable for destroying this previously fine piece of family drama.”

Several European nations abstained in the voting. “While we are not exactly clear on the connection between Israel and GOT being so rapey,” explained British ambassador Lord Liddle Dik, “her Majesty’s Government felt it important not to insult those supporting this resolution by pointing out that it is pretty absurd. Besides, the Queen is mighty pissed about Sansa just, well, bending over like a British boy at boarding school.”

White House sources claimed that the Obama administration was considering abstaining. In the end, however, they stood with Israel voting ‘no’. Canada did likewise, though nobody really cared. In a surprise move, Saudi Arabia also voted no. The Saudi ambassador, however, dismissed any suggestion that this was part of a broader Mideast realignment. “His Majesty has long believed that Game of Thrones isn’t rapey enough, and he thinks Sansa totally had it coming.”