Hamas has agreed to allow gays to serve as suicide bombers as part of an overall campaign promise to liberalize the Gaza Strip.

Ahmed al-Tabi, Hamas’ cultural minister promised that “a future of equality is in store for Palestinians” and that “the Zionist entity does not have a monopoly on progressive policies. And by the way, they’re still way, way behind most western countries despite all of the media hype. We’re just way, way, way behind.”

“We want to create a society where a homosexual feels comfortable strapping on a suicide belt and blowing himself up. There’s no reason that only a straight man or woman should have that privilege.”


Hamas has further agreed to implement an affirmative action program to encourage more gays to train to be bombers.

“Here at Hamas, homophobia is a thing of the past. May we reach a point where all the gays have blown themselves up.” 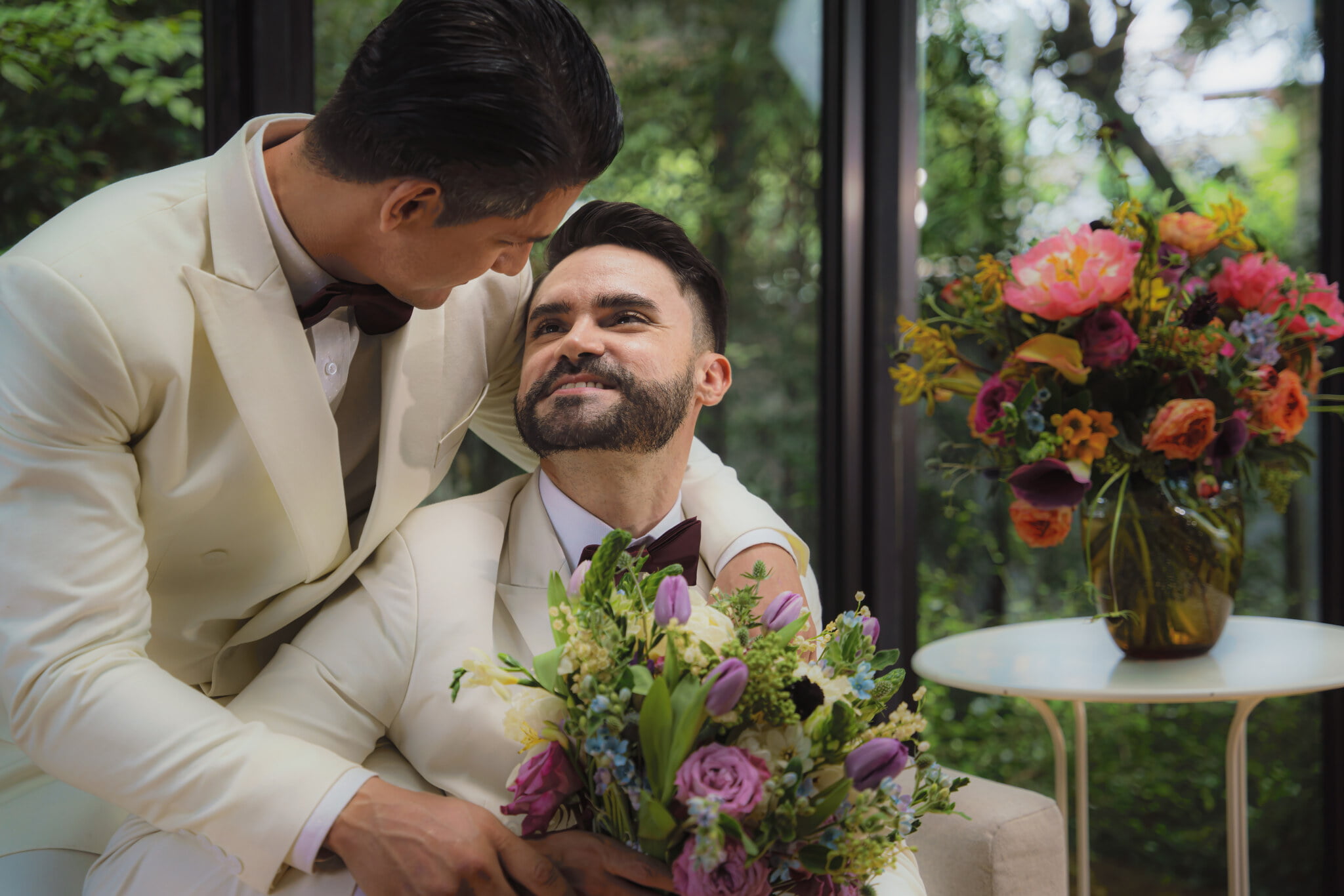