Netanyahu to UN: Construction of Third Temple Will not be an Obstacle to Peace with Palestinians 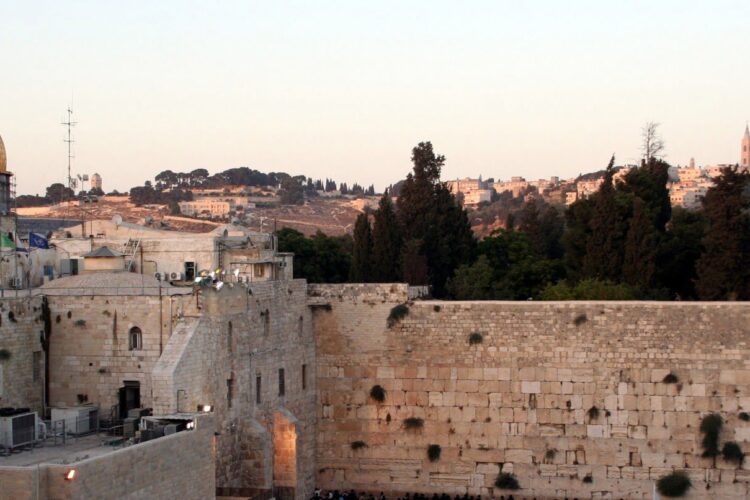 “The fact is,” the Israeli PM told world leaders at the United Nations, “a Jewish Temple used to stand right where the Al Aqsa mosque plaza now sits. Even Muslim archaeologists have reported its existence.”

The temple he was talking about was Second Temple, built by King Herod, which stood for almost 600 years. And while the Romans destroyed the Temple 70 years after they nailed up a certain well-known Jewish carpenter, many modern Jews still pray for the day when the Temple will be rebuilt, because as everyone knows, the third installment of a trilogy, while never as good as the original, is always better than the sequel.

When pressed, many will admit that the construction of a third temple on the Temple Mount could possibly anger the Muslim World, even more than yet another season of Keeping Up with the Kardashians will piss off Americans. Thus concluding that for now the Third Temple might not be the best idea if Israeli Jews want anyone to sit with them in the Mideast cafeteria.

Despite this, Netanyahu has now preemptively asserted that like West Bank settlements, a third temple won’t be an obstacle to peace talks with the Palestinians.  “It’s a lot like a masterfully maintained comb over,” Bibi explained. “The hair used to be there, so it’s perfectly natural to try and recreate that history despite the current and obvious changed realities. Just ask Trump.”