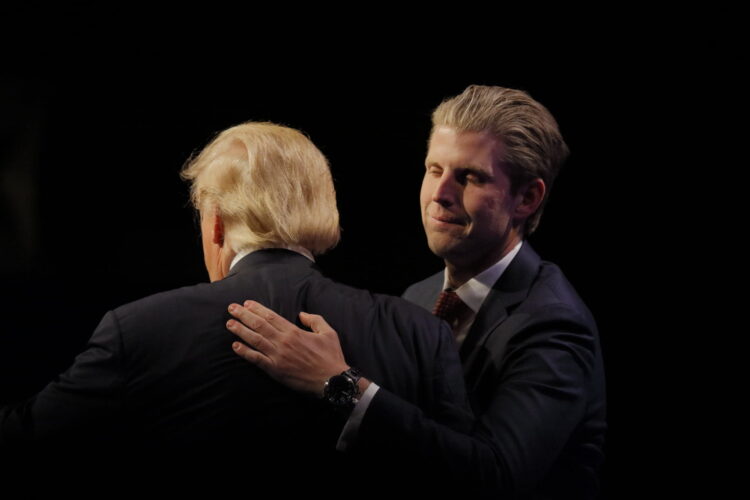 Saying that he was determined to prove himself to be the smartest of the president’s clan – even days before his father is set to leave office – Eric Trump has released a series of emails sent to ISIS leaders begging for a meeting with a senior member of the terror group.

“My brother-in-law is all over the TV becuz (sic) he got to meeted (sic) with the Gulf States to be normal to our Jew state ally,” said one email addressed to “Mister All Cushy,” an apparent misspelling of ISIS leader Abu Ibrahim al-Hashimi al-Qurashi’s name. “I have to show dad that I can also make meetings with bad men.”

Asked about the emails, President Trump insisted his son had only sought out the meeting because he was promised that ISIS had damaging information about Vice President-Elect Kamala Harris.

“Anybody would have taken that meeting,” Trump told The Mideast Beast. “When you have the chance to trade a few nuclear codes for dirt on an opponent, obviously you pull the trigger.”

Reached for comment, an ISIS spokesman said the group had ignored the emails because they “only respond to treason requests from relevant Trump family members.” 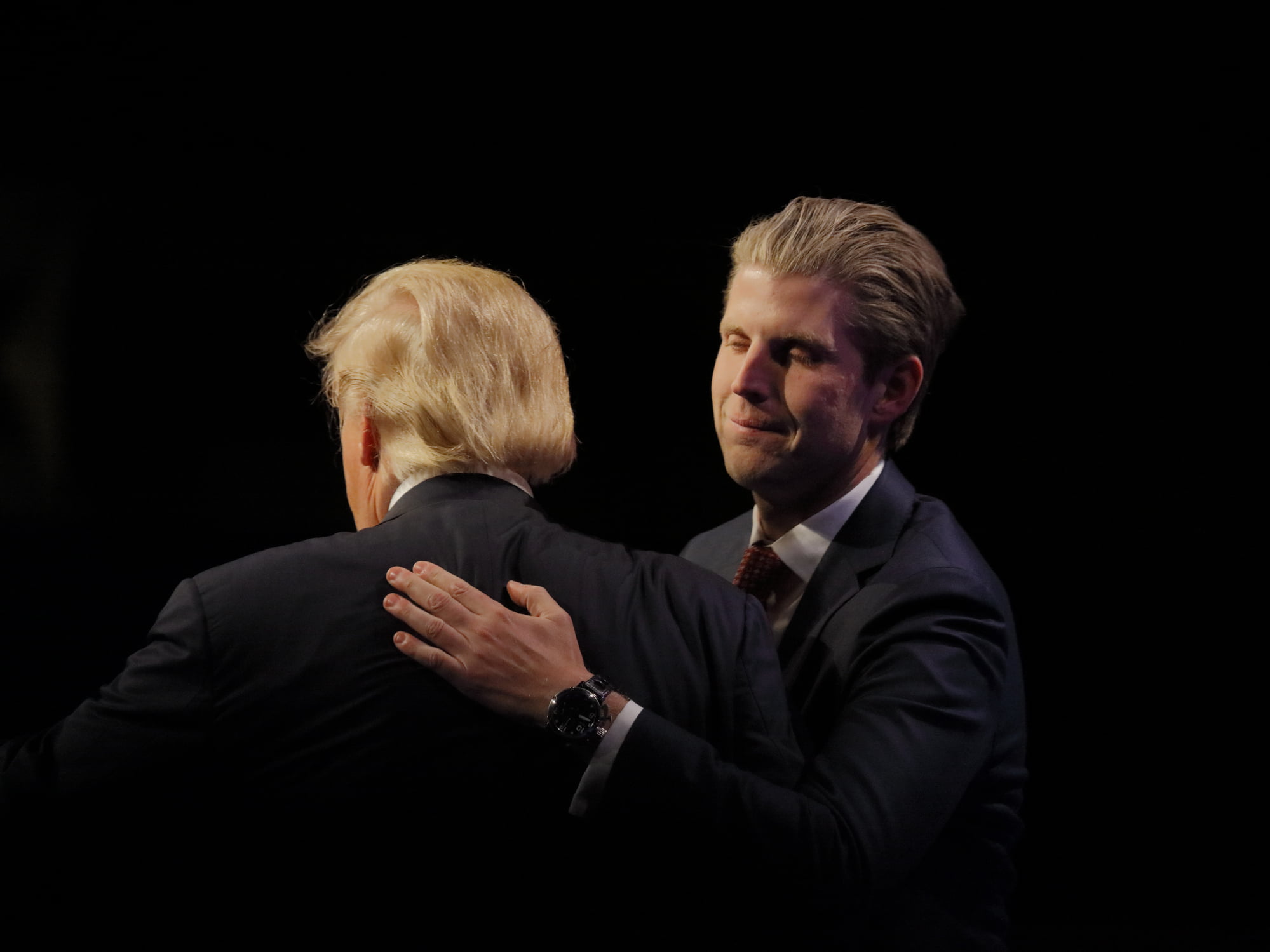