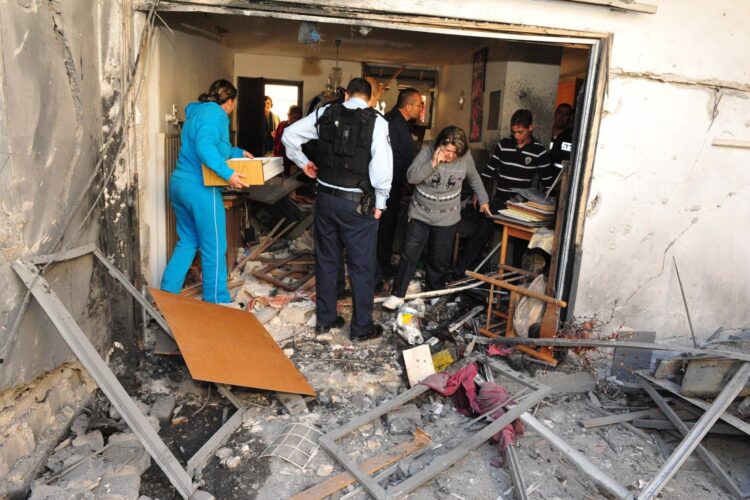 Teachers in the Gaza Strip’s UNWRA schools have noted that numerous rockets and missiles, usually located on school property, have gone missing, and have therefore acted by reporting them for unauthorised absences.

Sources claim that many of these rockets’ absences can be put down to unauthorised trips outside of Gaza in which they made excursions into southern Israeli towns without permission from the relevant school authorities. It is understood that while Hamas is responsible for signing off such trips, Islamic Jihad approved these excursions without first informing the Hamas authorities, causing an uproar at the latest round of Parents’ Evenings in Gaza City.

Consequently, the schools have issued a statement which declares “full approval of the homicidal intent of our school rockets” but nonetheless criticises the “way in which they have gone about it”. threatening school detention or forty lashes to any future culprits of rocket absences. 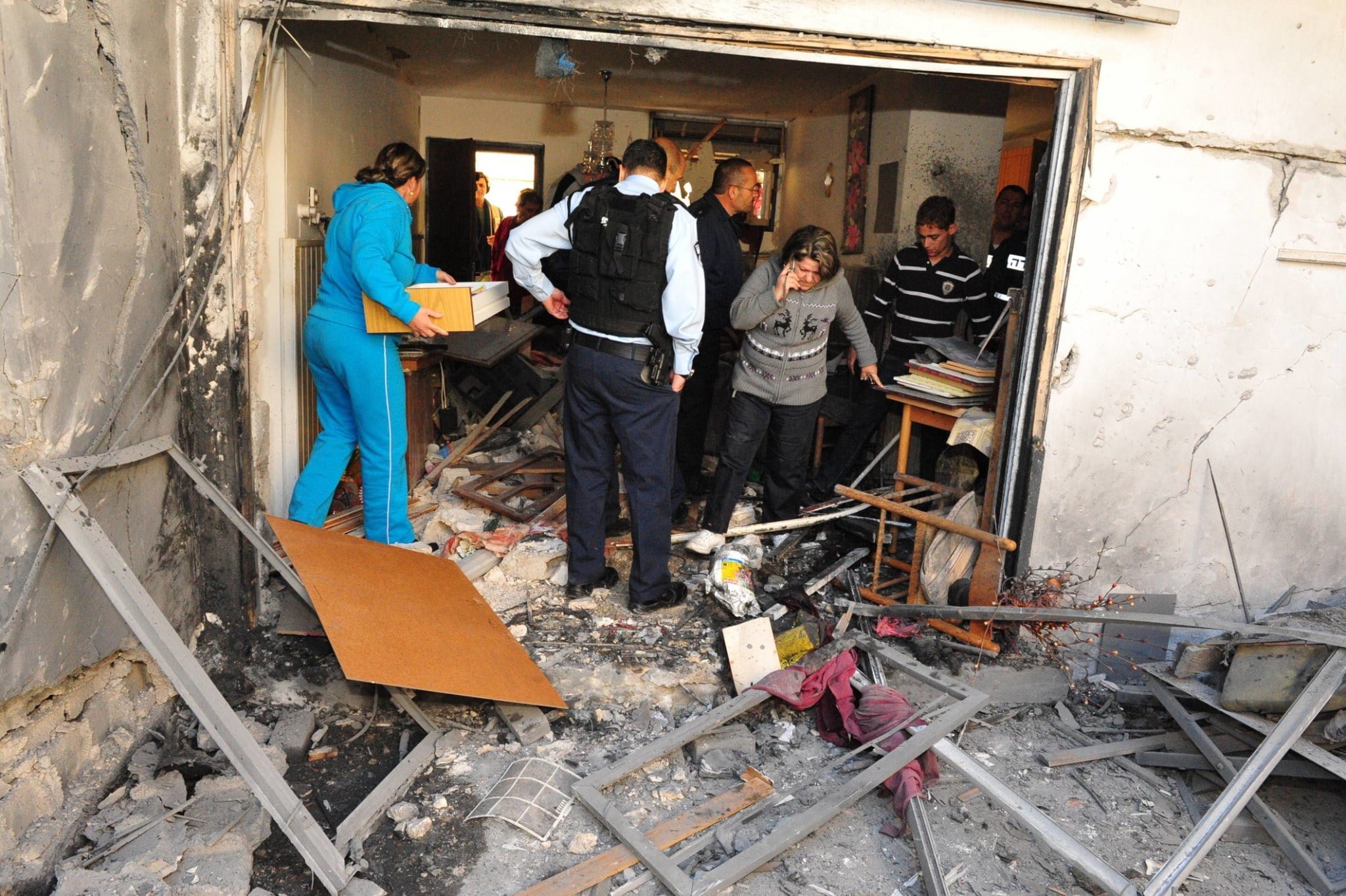