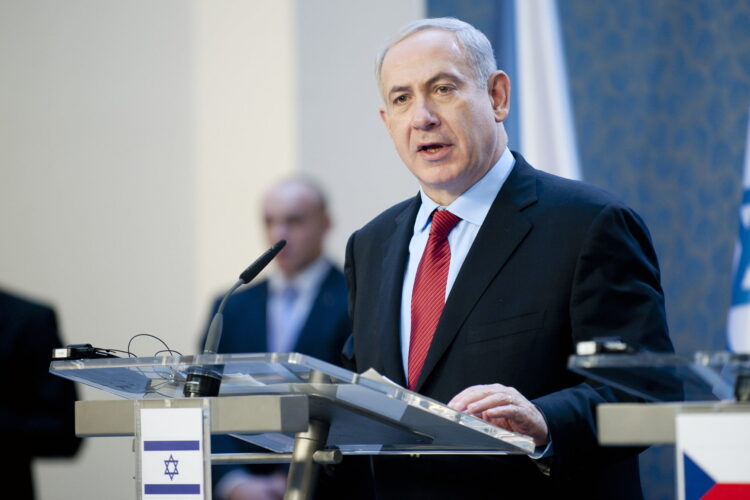 A bombshell announcement straight out of the Israeli Prime Minister’s office today has shaken the political world to its core. Benjamin Netanyahu, the current leader of the Jewish State and four-time scowling champion of the world, has announced that he will begin a series of surgeries in order to achieve what he has called “an accurate outward reflection of my inner self.” According to the Prime Minister, he has always felt uncomfortable in his own skin, but as a public figure has to hide that feeling from the world. In front of all major Israeli news networks, the Prime Minister announced that, “Here I am before you, and what you see is a kind of doughy, older Jewish man with a combover. But, what I feel, looking out at all of you, is not connected to that image. My whole life, I have always felt like Winston Churchill. That is who I really am, and I am not ashamed.”

Churchill, famously, was the Prime Minister of the United Kingdom during World War II, from 1940 to 1945 (and again from 1951-1955), and also that little screw up known as the Gallipoli Campaign. Eh, bygones, because he stood strong against the rise of Nazism in Germany and long warned of the danger the world faced in Adolf Hitler, German Chancellor and reigning douchebag champion of the world. Netanyahu claims that he is Churchill reincarnate, despite the fact that their lives overlapped by six years. The parallels between the two leaders are fascinating to count, and Netanyahu has railed against Iran in a way that can only be described as “Churchillian.” Thanks to the miracle of modern medicine, four surgeries are scheduled to take place over the next year, and will result in the old Jewish man looking like a slightly older British man. 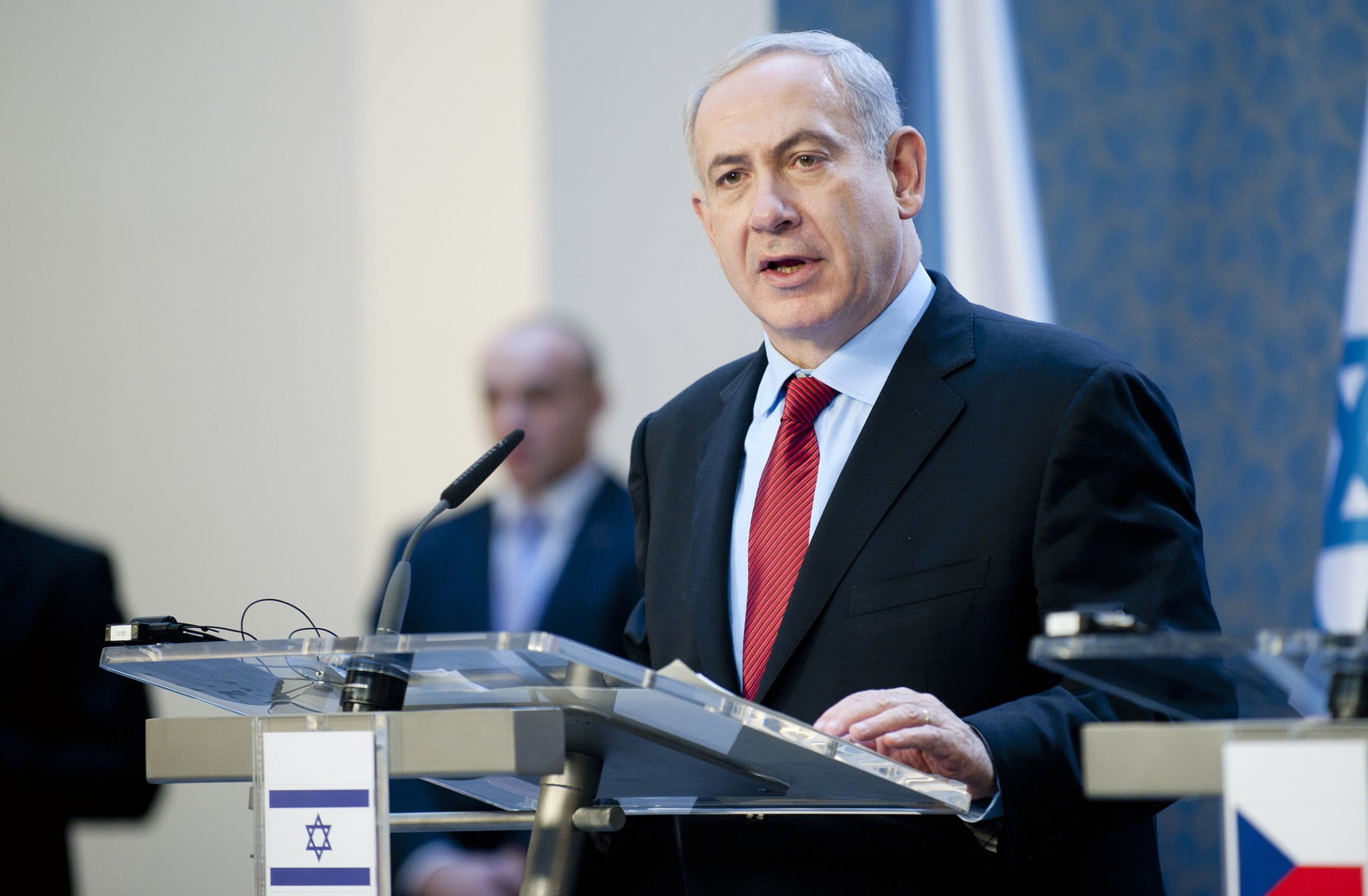