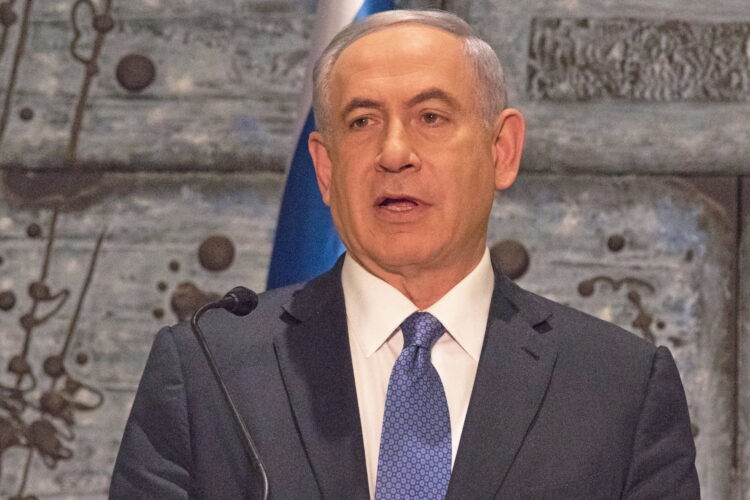 Taking note of the enthusiastic welcome Pope Francis received Thursday from Congressional Democrats, Israeli Prime Minister Benjamin Netanyahu began reframing his opposition to the Iranian nuclear deal as stemming from the impact the agreement would have on the environment.

“With the release of $150 billion in frozen funds, Iran will be able to increase its funding to groups like Hamas and Hezbollah, which have launched thousands of rockets at Israel,” Netanyahu said in a statement released Thursday afternoon. “These rocket launches release high levels of methane gas into the atmosphere, which contributes to the warming of the planet and the melting of the ice caps.”

Netanyahu said Iran’s insistence on enriching uranium for nuclear energy was part of “a war on cleaner forms of energy, such as solar and wind.” The Israeli leader also noted that the full text of the deal ran 170 pages and, if approved, would likely have to be printed several times.

“Imagine how many trees we can save just by rejecting this deal,” Netanyahu’s statement read.

While the prime minister’s relationship with Obama has soured, sources close to Netanyahu said they hoped his new message would resonate with the president and his allies in Congress.

“When Bibi gave a speech about the dangers of nuclear war, half the Democrats didn’t even show up,” one senior official lamented in an interview with The Mideast Beast. “But when the Pope warns about the oceans rising a few inches, they give him a standing ovation? Well, two can play that game.”

After reading Netanyahu’s statement, several Senate Republicans reversed their position and announced they will now support the deal. 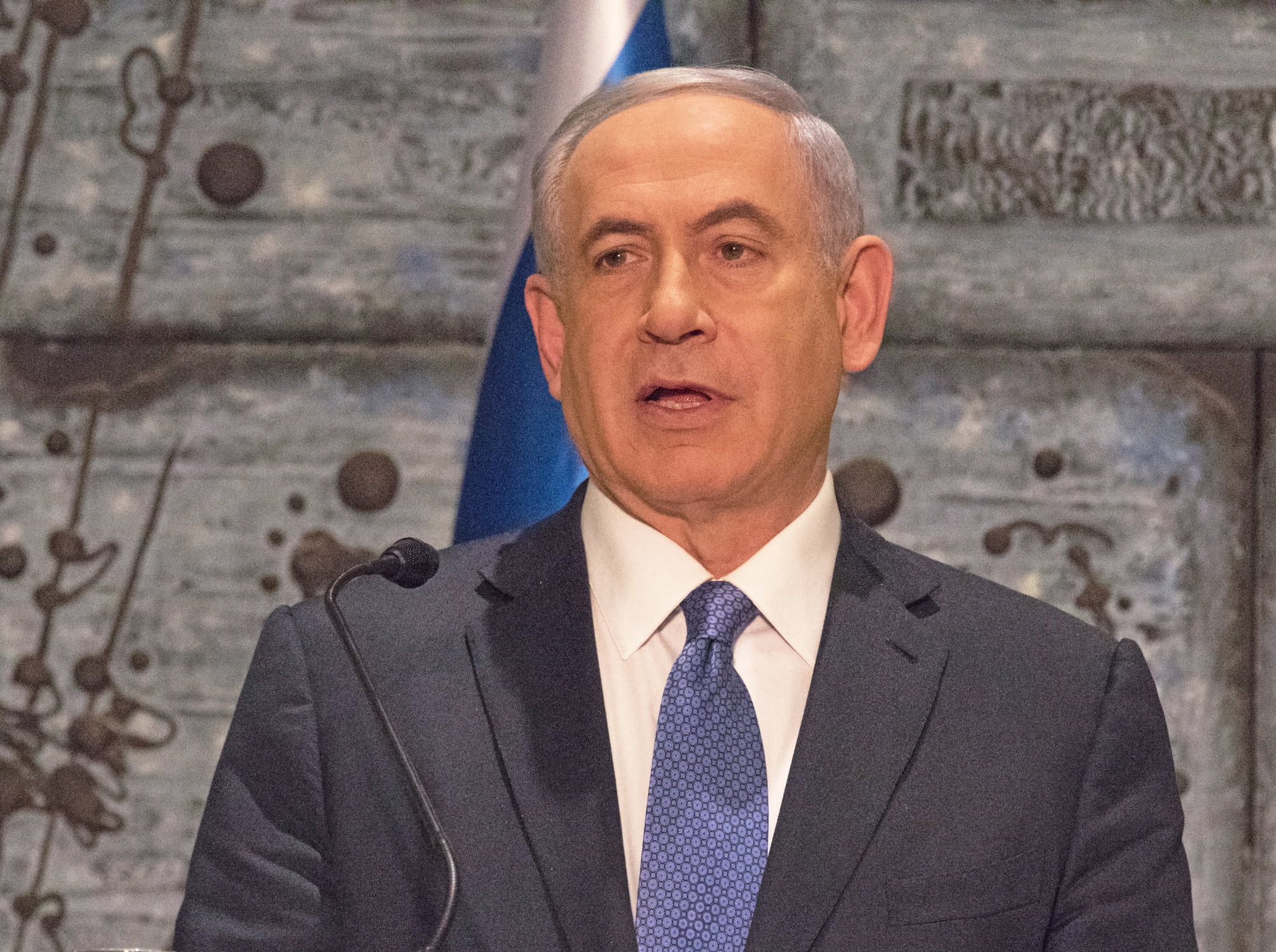