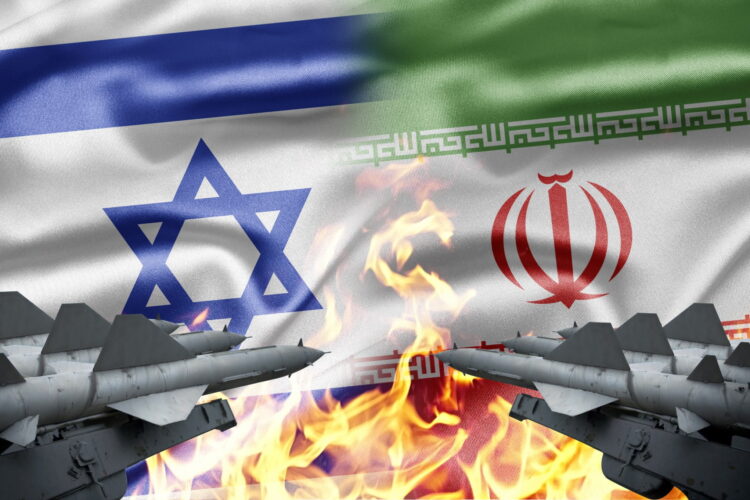 According to sources, Netanyahu is counting on the Iranians to pull through for him right now.

An anonymous aide told The Mideast Beast, “You know with the cigar thing, the submarine thing, the news thing, the telecom thing all starting to heat up, he was really hoping a new war with Iran could shift the tide. There’s nothing like a good war to distract from a totally fake corruption scandal!”

Another aide explained, “After the Syrians shot down that jet, we were sure things were about to get’ lit’ but no such luck. And unfortunately, killing Palestinians doesn’t really get the attention it used to. Bibi was hoping we could just deport some asylum seekers but sending them to Germany was ironically too kind. Hopefully, we can get Trump to scuttle the nuclear deal and get something going.”

An Iranian diplomat told The Mideast Beast, “In the past, we would be all for a fiery ‘Death to the big and little Satan’ speech and maybe a missile parade. But now we’ve got the corrupt leading the dumb, so we’re just going to sit back and let nature take its course.” 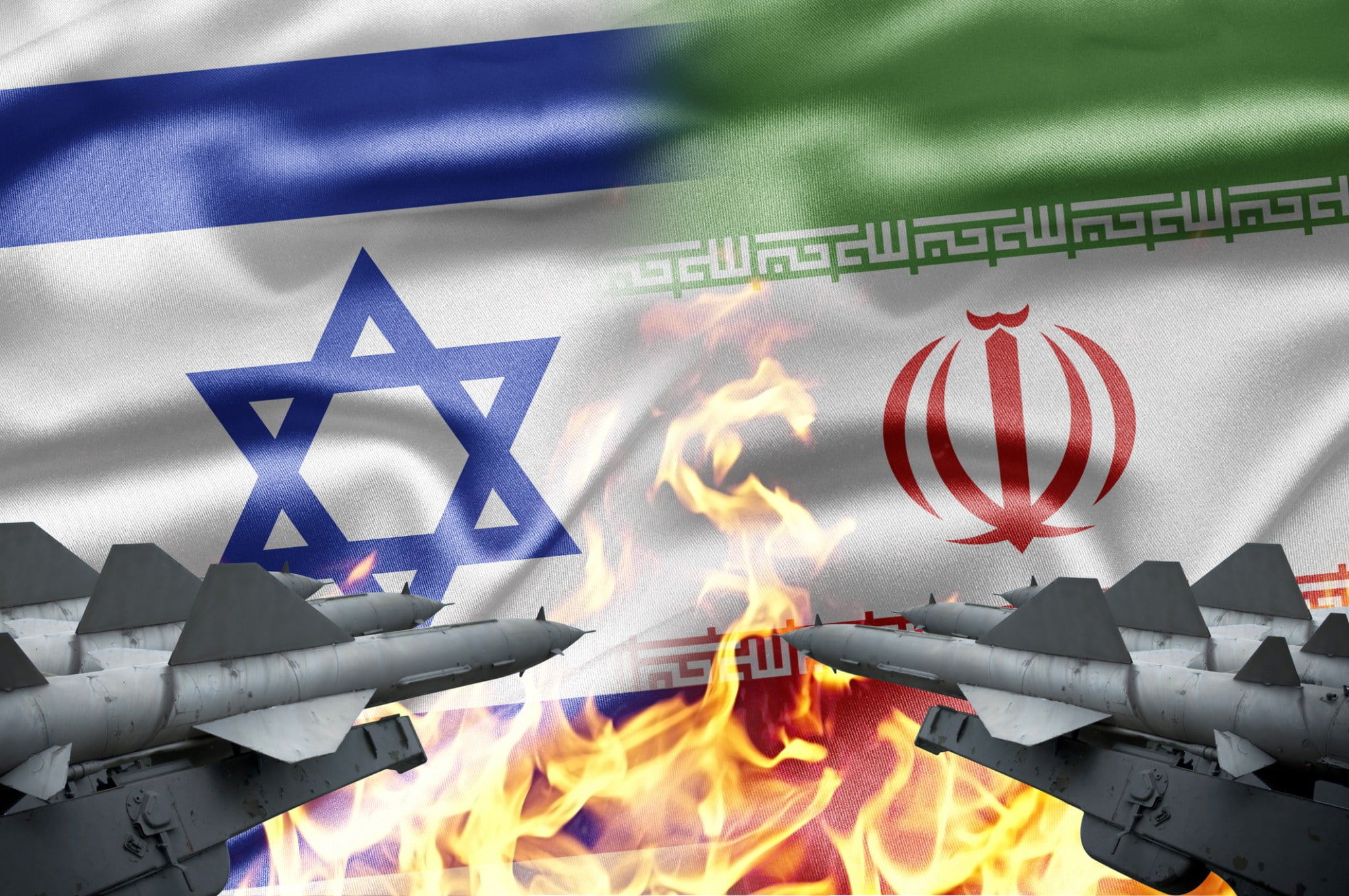