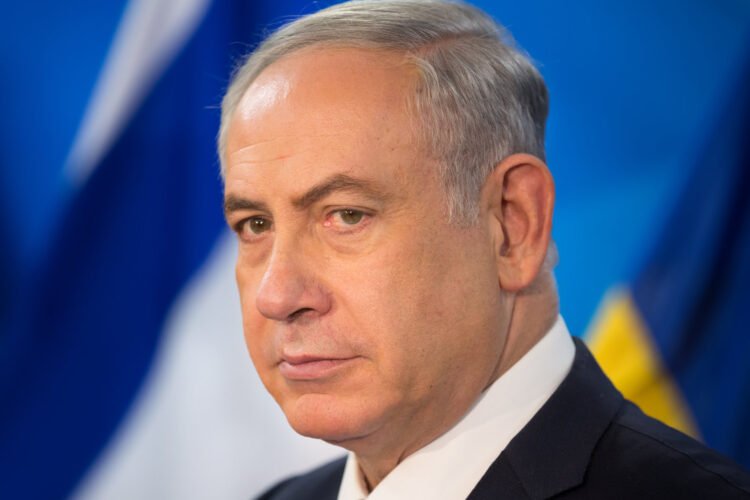 Full-time Prime Minister and part-time Banana Republic ‘Seniors’ model, Benjamin ‘Bibi’ Netanyahu was accused by his peers at the United Nations a few months ago of ‘just never being bloody satisfied.’

“Will he just give it a rest for a day,” complained Ban Ki-moon in a rare moment of candour. “We’ve got every man and his dog dropping explosives on ISIS, you’d think he’d give us some credit, maybe send me a nice note. But oh no, he just starts on about Iran, again.”

“Always with Iran. At least Mr Rouhani bought me a lovely rug as a gift for not condemning him this month. It’s going to look lovely in my town house. Can you take a hint Ben? Can you?”

RELATED: Lady Gaga to Address UN in Place of Netanyahu

“And enough with the Nazis comments, it makes Angela Merkel really uncomfortable and she’s such a lovely women. Always remembers my birthday, sent me a lovely Stollen last Christmas. What did you get me Ben? Always with the ‘oh we’re Jews, we don’t do Christmas’, well my mother is fucking Buddhist and she still sends a Christmas card.”

“Though to be fair he’s not a complete lying shit like Abbas. He swears blind that they weren’t putting kids next to their rockets even though that photo isn’t showing them next to a swing set. And more to the point he keeps telling me my anniversary gift is in the mail. Bastard.”