Netanyahu: “I Can’t Make Sure Israel Stays a Democracy Unless You Make Sure I’ve Been in Charge of it For Twenty Percent of its Existence” 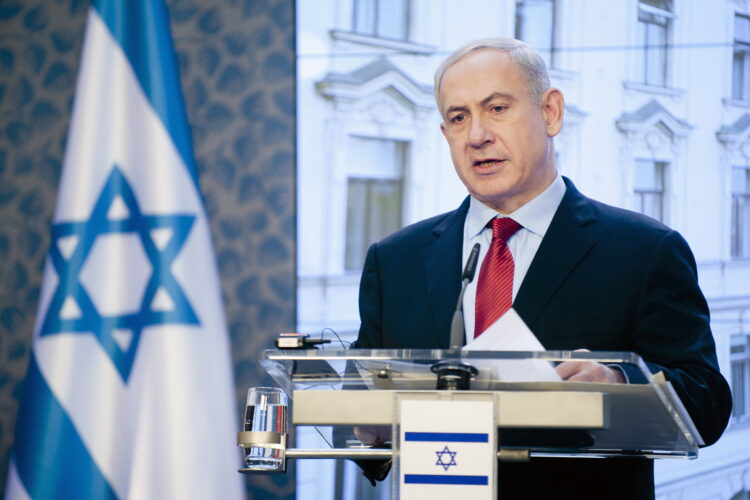 Today, incumbent Prime Minister Benjamin Netanyahu made a statement directed at his electorate on the topic of his possible reelection. While most news agencies were focused on the Prime Minister’s apparent renege on his previous commitment to a two state solution with the Palestinians, we were more interested in something he alluded to later on.

“I find that the best way to enshrine democracy is to become a de facto monarch,” Netanyahu said in his speech. Netanyahu currently ranks as Israel’s second longest serving Prime Minister (9 years), behind only David ben Gurion (13 years). If he wins this election and serves for the full five year maximum, he could take the number one spot from ol’ Davey G.

This means that if voters make Netanyahu Prime Minister again, it’s possible that by the time he retires, he will have been in charge of the Jewish State for one out of every five years of the country’s existence. “Well, you know what they say,” said Netanyahu, “Once you go Prime, everything’s sublime. I could get used to this, now I see why all those Arab leaders hang on for so long.” 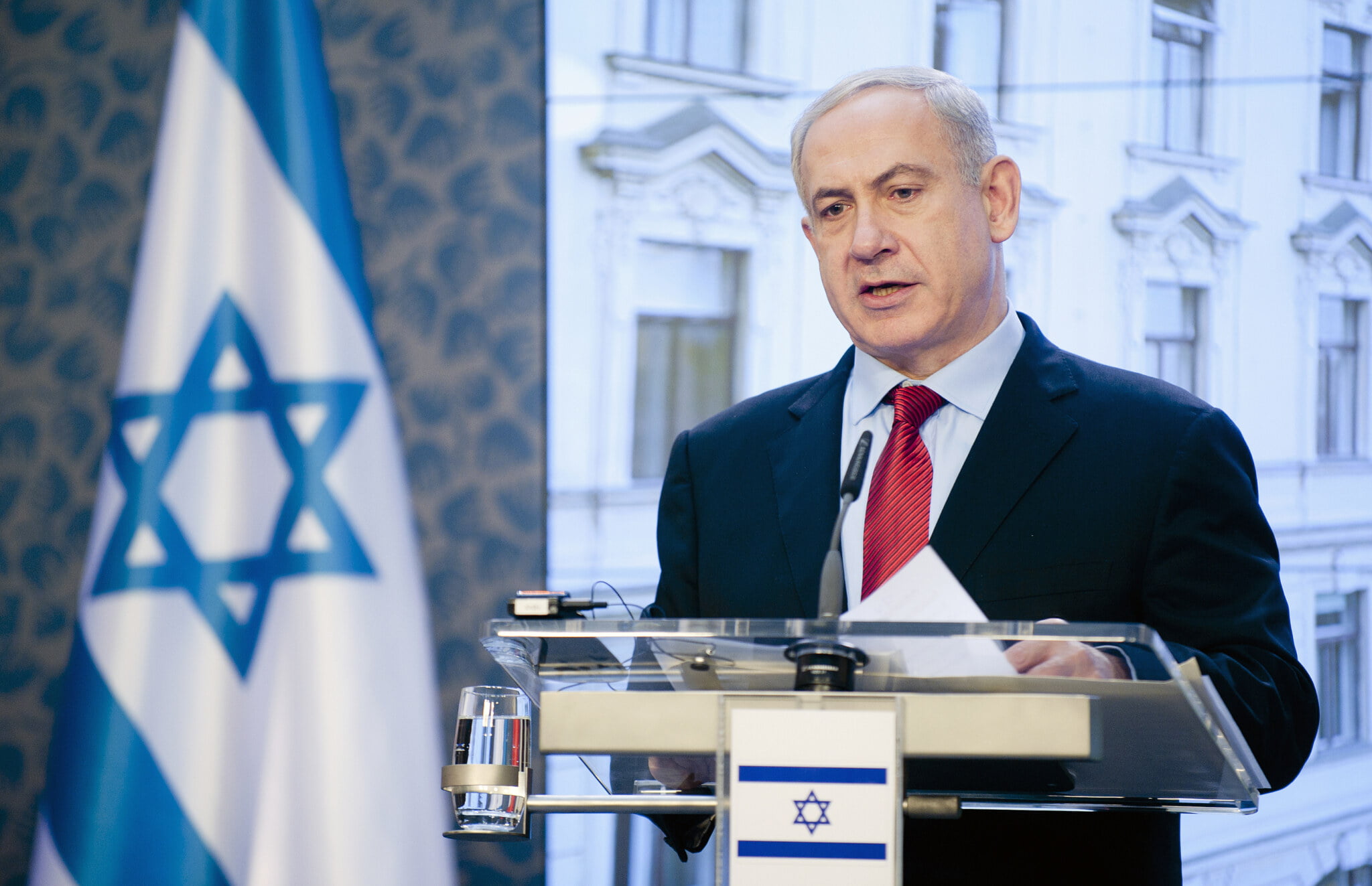