Lady Gaga to address UN in place of Netanyahu 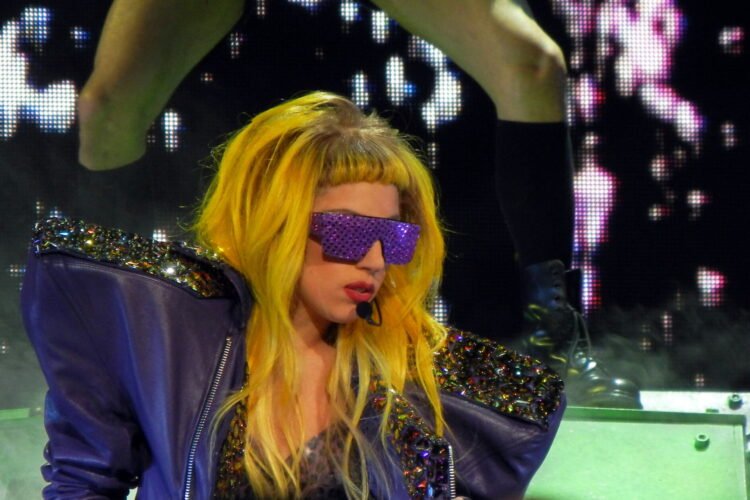 It has been announced that Lady Gaga will be addressing the UN General Assembly on behalf of Israel, in place of Israeli Prime Minister Benjamin Netanyahu, after her highly successful September concert in Tel Aviv.

A spokesperson for the PM told The Israeli Daily, “It was a pretty obvious choice. I mean, look at her! She’s so talented! You can’t help but be uplifted by her songs, or her colorful and varied costume changes. You just don’t know what to expect with her.”

“Now look at him: yeah he’s got some nice varied diction with that weird American accent, but he’s so predictable. Does he wear dresses made of meat? Does he paint his face in strange and exciting colors? Is he on the edge of glory? Was he born that way?”

“We all agreed – and Bibi did too! – that the best way to get our message across, and respond to Abbas’ latest verbal diarrhea was to send in the Gaga. We ain’t bluffin with our muffins.”

She also said she’d work in three songs into her speech.

Gaga’s address will also be the world debut of her new song ‘Hasbara – Public Relations and Explanations’, where it is rumored that she will perform in a costume fashioned out of an Israeli flag and various Stars of David.

Discussing her new song in an interview ahead of the UN announcement, Gaga reiterated that she ‘fucking loved Israel’, and that the best part of her visit was when ‘the check cleared quickly.’

The PM’s spokesperson, standing close by, added: “Gaga’s won us the PR battle abroad. Fuck you, Abbas.” Fatah’s PR team has since announced that they are in negotiations with Taylor Swift, and that they are considering the next Intifada to be ‘a musical one’. 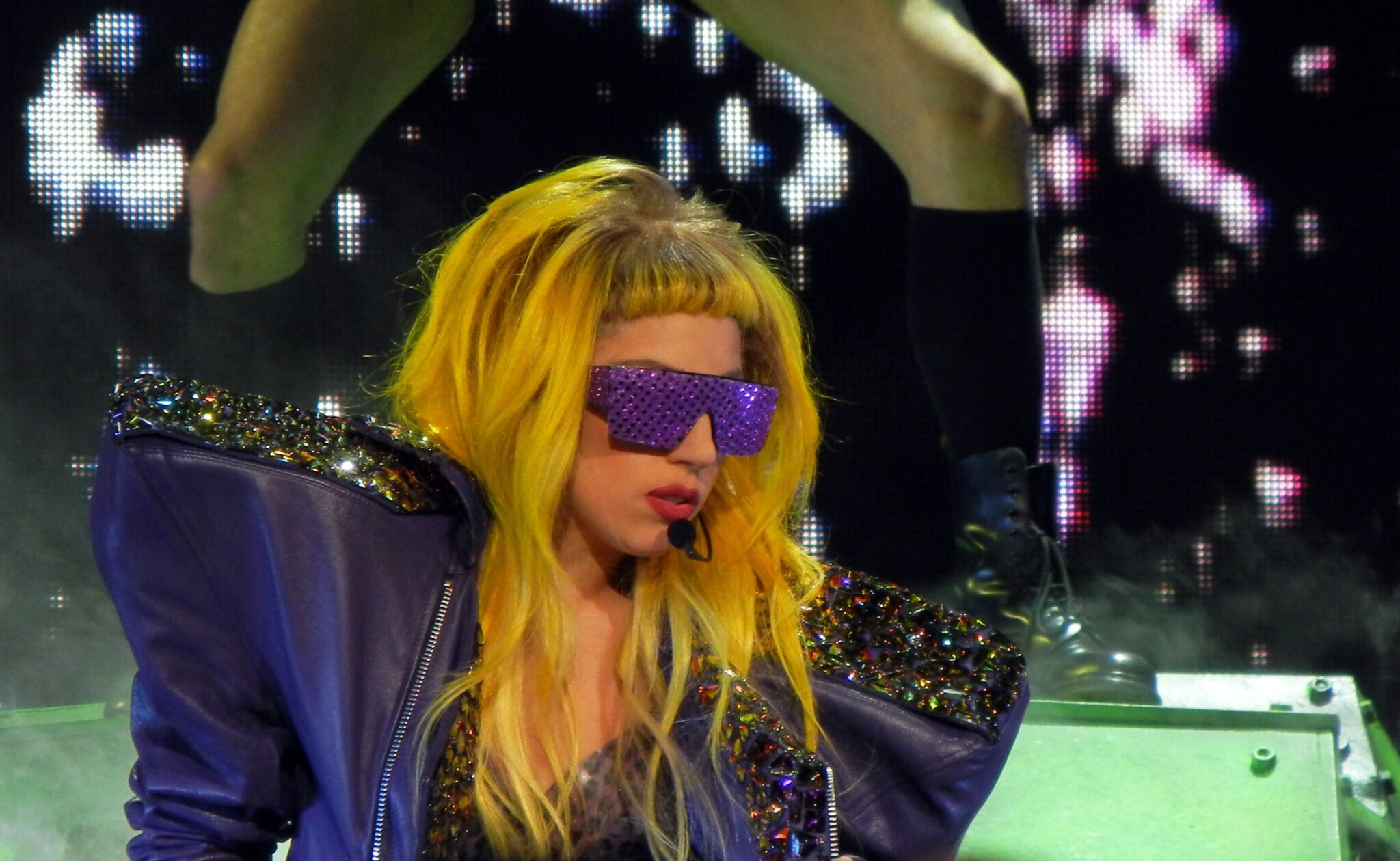