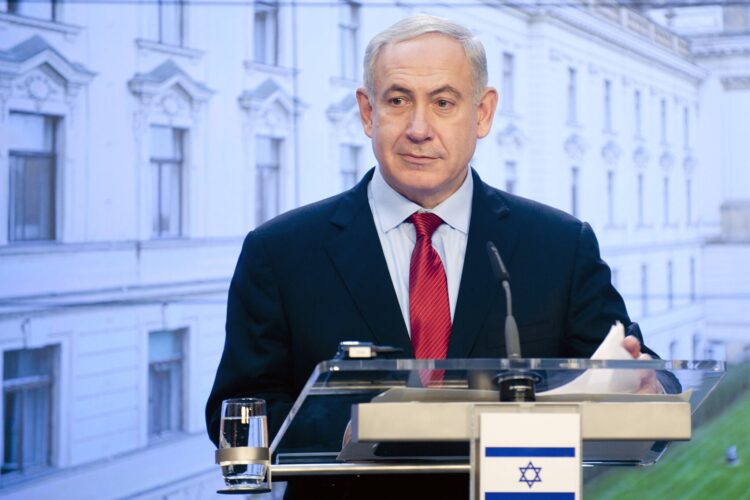 Israel’s High Court has declared annexation of the West Bank as ‘unconstitutional’, thus potentially putting a stopper in Netanyahu’s despotic pursuits. However, never one to be deterred by minor rules, such as international law, the Prime Minister took a bold stance against the ruling, claiming that annexation is not “illegal”, it’s merely “socially distant from the law”.

Much like his pen-pals Bolsonaro and Orban, Netanyahu has used the Coronavirus to support power grabbing moves such as building an emergency coalition government, and using the internal security services to trace “cases”, however, he is now creating a ground-breaking move of tying “social distancing” to legal precedent.

“It’s no secret that Israel’s High Court is anti-Semitic,” claimed Netanyahu at a recent press conference. “But now they want us to cozy right up to the law?? Not even a little bit of distance?? We don’t know where that Independence Declaration has been; for all I know it has Covid all over it, or worse, democratic values.”

Despite his opponents calling the arguments, “somehow worse than expected and we don’t even expect much” and “fuck it, I’m moving to Berlin,” Netanyahu appears prepared to stick to his reasoning, claiming that all he really cares about is the safety and security of his people, and he’ll be damned if following the Constitution creates a surge in infections. But, just to be safe from another wave, he sent out a reminder to all citizens to keep washing their hands for twenty seconds while chanting five times, “I blame the protesters in Tel Aviv”.