Muslim Ban Needed to Protect Me from Meanies Like Khizr Khan, Trump Says 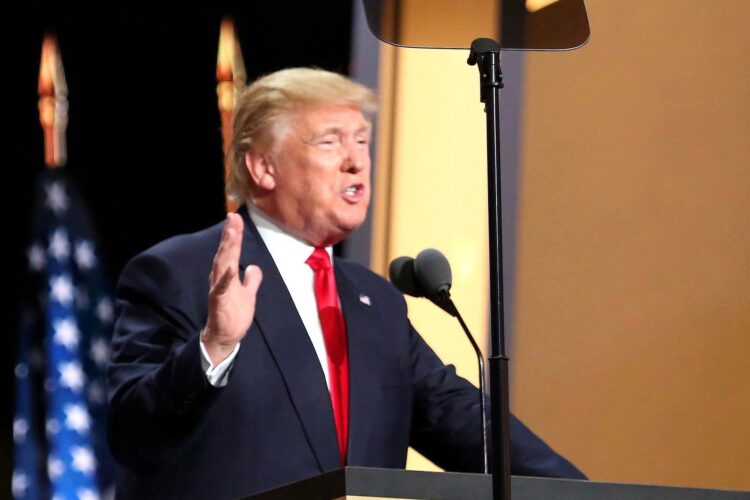 Saying he had been “deeply triggered” by Muslim American Khizr Khan’s critical speech at the Democratic National Convention, Republican Presidential candidate Donald Trump reiterated his call for an immediate and complete ban on Muslims entering the country.

“Listen, if we had put the Muslim ban in place a long time ago, we could have stopped Khizr Khan from ever giving his hurtful speech,” Trump told The Mideast Beast. “These Muslims trying to enter the country, we have no idea why they are coming here, believe me. They could be planning even more horrific attacks against my feelings.”

Khan, whose son was killed in Iraq while serving as a Captain in the U.S. Army, delivered a blistering attack against Trump, saying the billionaire “sacrificed nothing and no one.” Trump fired back, saying he had done more to protect America from hateful rhetoric than anyone in Khan’s family.

“Ok, so the guy’s son died protecting his fellow soldiers from a suicide attack, big deal,” Trump exclaimed. “Let me tell you, when this country has faced real threats, like people making fun of me, I have stayed up well into the night Tweeting until my fingers bled, believe me. And where was Humayun Khan when Megyn Kelly was saying mean things about me?” 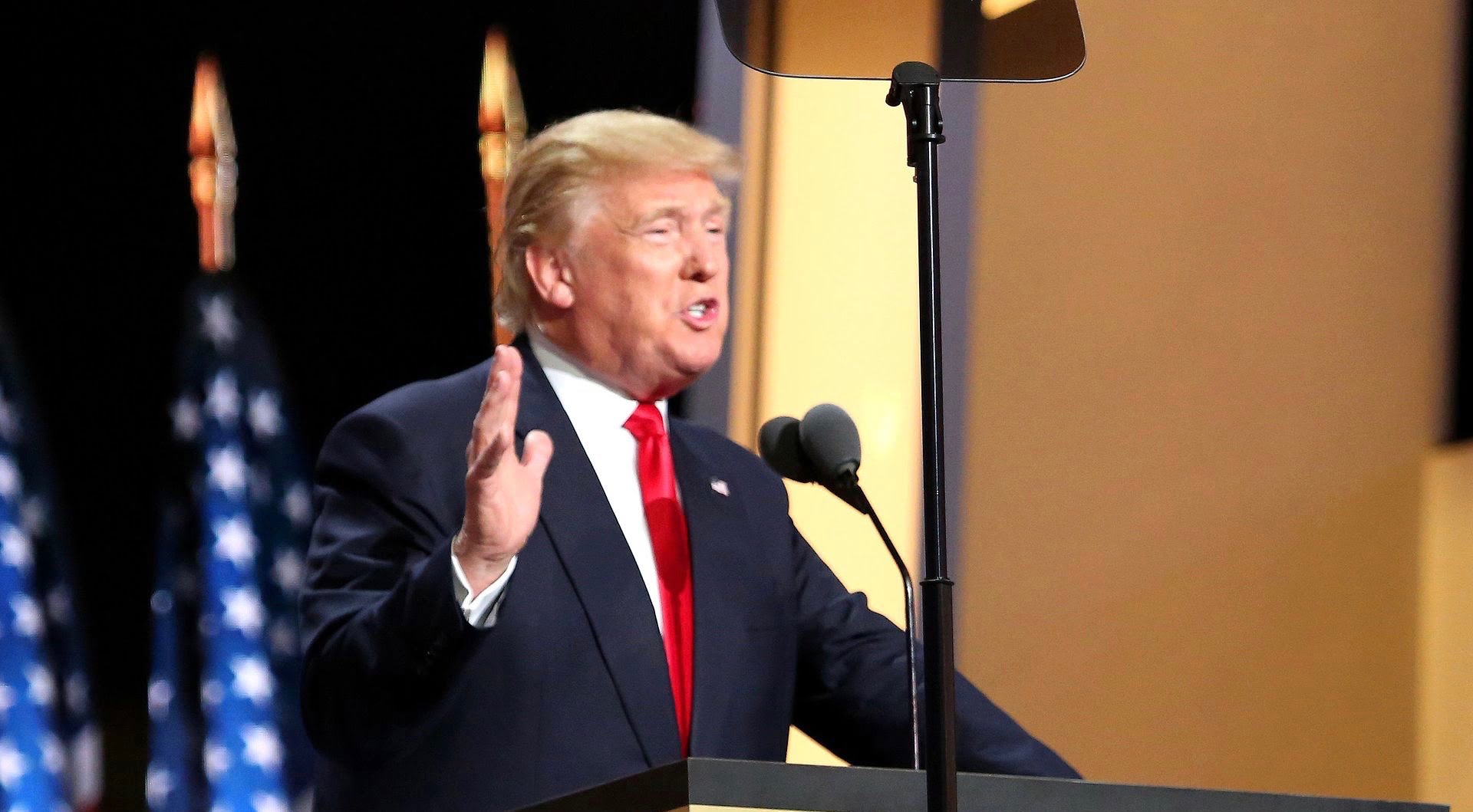