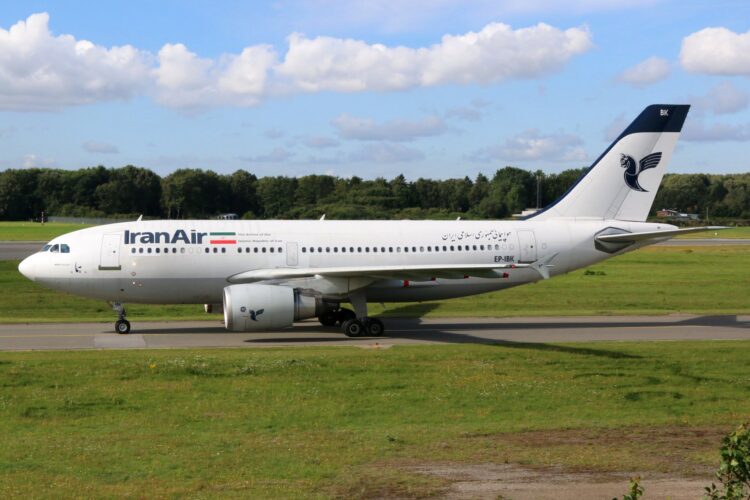 Mossad Operatives are the kind of spooks that are often spoken of only in hushed whispers, feared by those hunted by them.  But as it turns out, not all Mossad agents are sweaty, Middle Eastern James Bondses (Bondsi? We’ll get back to you on that.).  Like all workplaces, it seems like Mossad employs a few guys that, well, kind of suck.  Iranian Media announced early this morning that the regime’s authorities had apprehended an Israeli spy attempting to enter the country due to a Mel Brooksesque slip of the tongue.

According to several passengers on the Iran Airlines flight, the Mossad agent, who was sporting an “I Ran to Iran and Loved It!” t-shirt and an “Obama is a Muslim” button, sat quietly for most of the flight before being confronted by the flight attendants.  According to the man sitting in the next seat, when the spook was asked what he’d like for breakfast, “he asked ‘can I have the kosher option?’ only to turn bright red and sweat profusely.”  An Iranian air marshal then whisked away the secret agent at a speed that can only be described as “Martha Stewart making cocaine whipped cream.”  The Israeli government has refused to comment on the captured agent, except to say that if the story is reliable, this agent isn’t half the Mossad agent Eric Bana is. 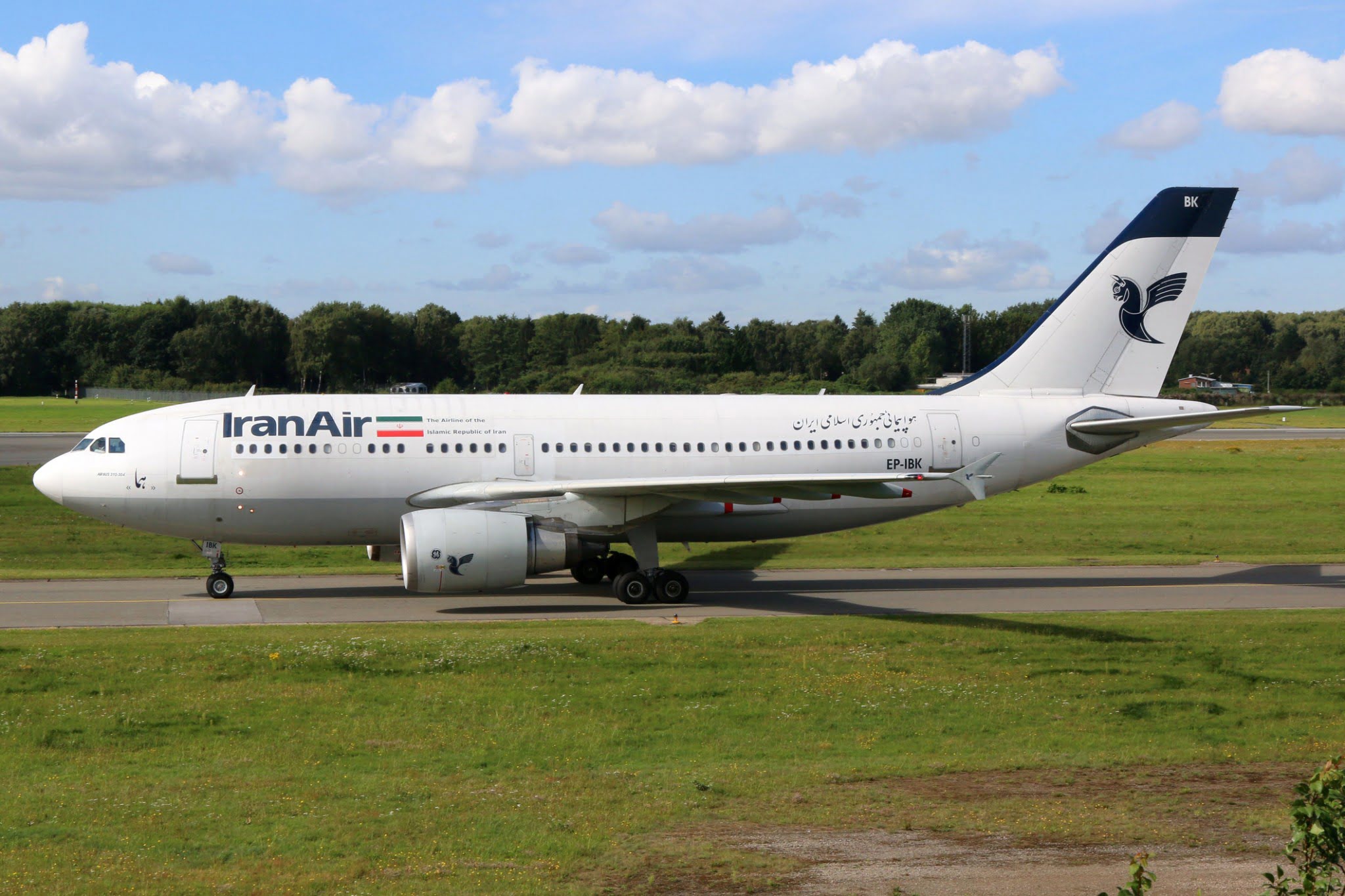